Romeo y Julieta Capuletos has been launched in Italy. 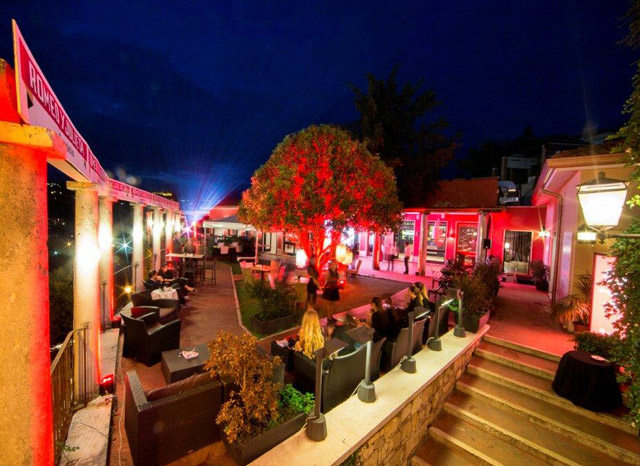 Romeo and Julieta Capuletos, 2016 Edición Limitada, has been presented in the Italian city Verona, on 21st of September 2016, as a worldwide primacy. The event was organized by Diadema s.p.a., Exclusive Distributor of Habanos in Italy and Habanos, S.A. 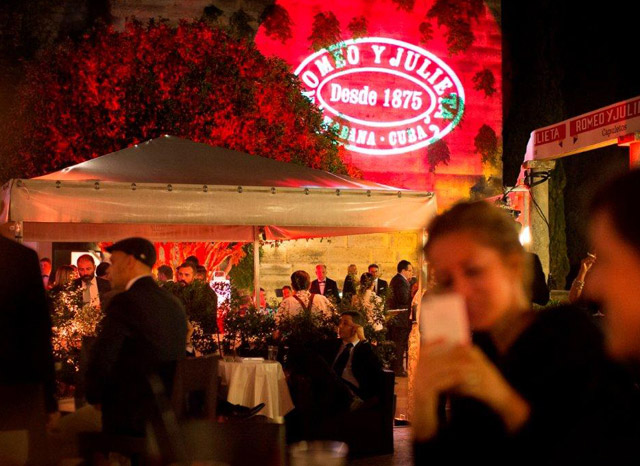 Both, the name of the city (Verona, where the event took place) and the name of the launched vitola (Capuletos) were in fact, evident references to the Shakespearean literary work Romeo y Julieta and the Veronese family of the Capulets. 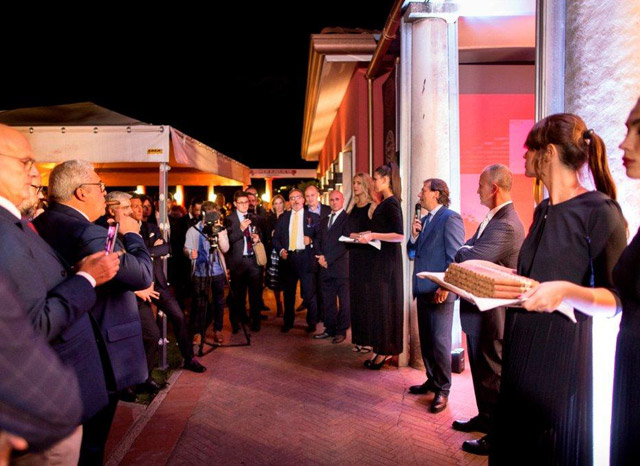 The evening was developed in a very exclusive environment with the presence of 170 guests, among them, Habanos Specialists, representatives of Italian Smoking Clubs, Habanos Exclusive Distributors from other countries, media and influencers. 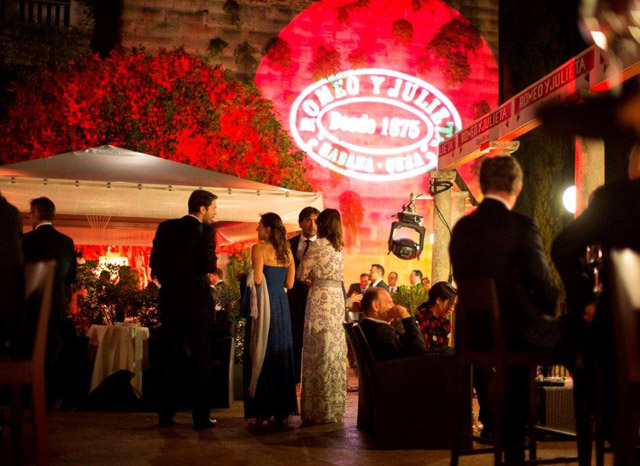 Andrea Vincenzi, President of Diadema s.p.a and José María López, Director of Strategic Marketing of Habanos, S.A, had the honor of illustrating to the attendees the characteristics of the new Habano Capuletos. With this international launching, Habanos,S.A, applies its new strategy to develop annual Habanos launchings in different cities around the world, as a way to “approach” its products to the Habanos lovers worldwide. 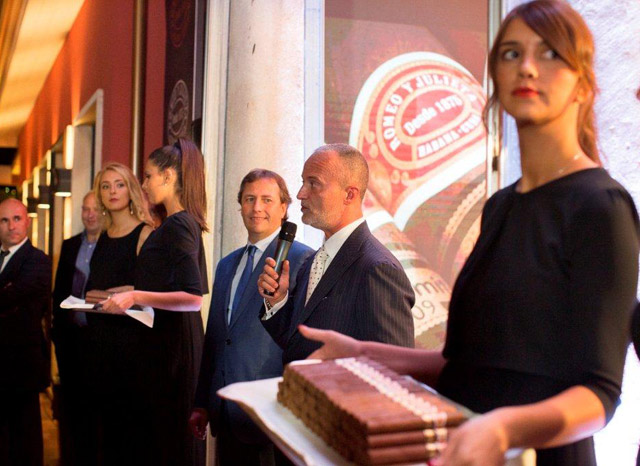 This event was held in a very special and unique location, with sights of the historic city of Verona, videos of the Romeo y Julieta brand, live music and the collaboration of Vinos Chianti d.o.c.g Company and Havana Club International, traditional partners of Habanos, S.A. in such kind of events. 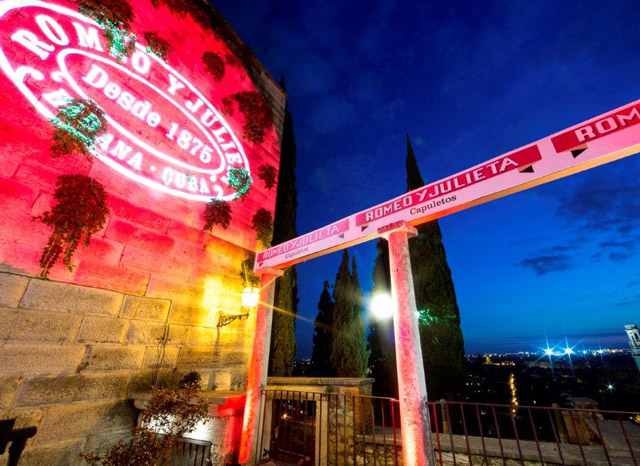 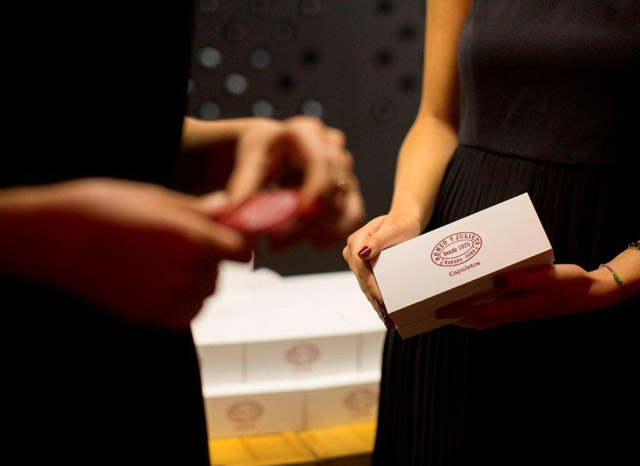