October, 2018 – Ventura Cigar Company is pleased to announce that its Psyko Seven cigars will be arriving on European shores this October at the upcoming Oettinger Davidoff Expo in Lucerne, Switzerland. Held from October 20 through October 22, at the Verkehrshaus der Schweiz, the Expo 18 is expected to host hundreds of attendees looking to bring Oettinger Davidoff brands and products into their retail outlets. The cool, eye-catching edge of the Psyko Seven brand, and the high-quality craftsmanship of these cigars made at the Occidental Cigar Factory in the Dominican Republic, are expected to draw buyers from all over Switzerland, potentially leading to additional growth into other European countries. 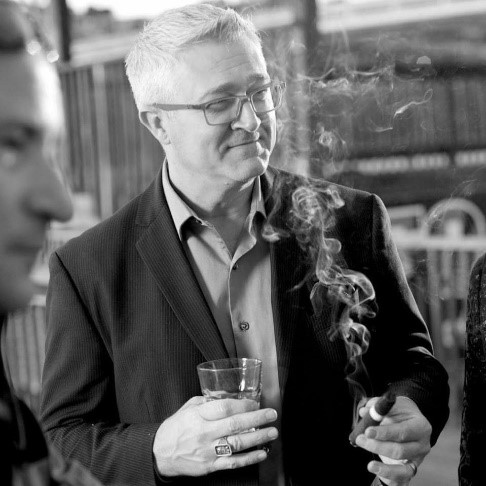 Says Rick Charles, International Markets Manager of Ventura Cigars, “The Ventura Cigar Company and the Oettinger Davidoff AG have enjoyed a successful partnership for many, many years. Because we both have incredibly high standards for the quality of our products, and a mutual respect for each other and the industry, we’re able to create and shape this new opportunity, initially bringing Psyko Seven to Swiss retailers. We think the European market is more than ready for the disruptive nature of the Psyko brand, and that it will do well here.”

Charles will be going to Switzerland for the show, along with Michael Giannini, General Manager at Ventura Cigars and Psyko Seven’s Brand Ambassador. They’ll be on scene with swag from both Psyko Seven and Ventura Cigars, plus samples of the product for attendees to explore. 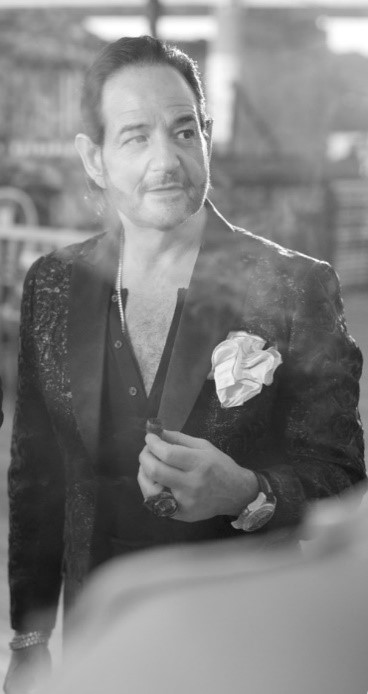 We’re excited to head to Switzerland with Psyko Seven,” says Giannini. “Our US customers have enjoyed these cigars for years. It’s time we let Europe in on these incredible smokes. I’m looking forward to growing the brand here in Switzerland, and to really seeing it take off. I think this is just the tip of the iceberg.”

Designed to strike a chord of taste and experience, the complex flavors of Psyko Seven’s blend of seven tobaccos offer a medium-bodied, extraordinary smoke that’s richly satisfying. The branding is equally attention-getting, with clean, white packaging and detailing that reads more like a doctor’s orders. Psyko Seven cigars have earned high ratings by top industry publications, and have become almost a cult classic in the United States market.

The Psyko Seven cigars include:

“There’s something really unique about the Psyko Seven cigars,” says Gerhard Anderlohr, General Manager, Davidoff of Geneva Switzerland, Oettinger Davidoff AG. “We’ve been impressed with their longstanding quality and success and are pleased to work with Ventura Cigars to bring this brand into Swiss retailers. I’m confident it will be well-received, and look forward at growing our partnership even more.”

There’s still time to grab your tickets to see Michael Giannini and celebrate American Tobacco Agriculture at the 2018 Kentucky Barn Smoker by Drew Estate. Visit www.barnsmoker.com for more information about the event or www.venturacigar.com for additional details about Axis Mundi and other Archetype cigars.

Oettinger Davidoff Group, with sales of approximately 500 million Swiss francs and 3,600 employees around the world, traces its roots back to 1875 and remains family-owned to this day. The company is dedicated to the business of producing, marketing, distributing, and retailing premium-branded cigars, tobacco products, and accessories. The premium-branded cigar business includes Davidoff, AVO, Camacho, Cusano, Griffin’s, Private Stock, Zino, and Zino Platinum. Oettinger Davidoff Group is also the sole agent of many brands in several countries, such as Haribo in Switzerland and S.T. Dupont in the USA. Its business is anchored in a strong “crop-to-shop” philosophy, having pursued vertical integration from the tobacco fields in the Dominican Republic, Honduras, and Nicaragua to its global network of over 75 Davidoff Flagship Stores and strong Appointed Merchants.