Alejandro Turrent started the Casa Turrent line of cigars. Casa Turrent made its debut in 2013 when a maduro offering was featured at the Festival del Puro Mexicano. Following the festival, it became a house cigar at the A. Turrent’s Mexico City lounge.

This was followed up by a limited release in Canada and select European markets. With distribution for the U.S. being handled by A. Turrent directly, the company decided to take Casa Turrent into the U.S. market. That original cigar was rebranded the Casa Turrent Serie 1901. Today A. Turrent Cigars is run by Alejandro Turrent, a fifth generation cigar maker in the Turrent family.. The Serie 1901 pays homage to the year Turrent’s grandfather was born.

The Turrent family is widely known for the quality of its San Andrés leaves. It has also been a huge maker of cigars and was primarily known for its Te Amo Mexican puro. The large factory that makes the Te Amo was also making the family’s flagship Casa Turrent line.

One of the things that concerned Turrent was the consistency of his cigars. Keeping his focus, Turrent decided the large factory was not the best place to make the more complex Casa series. In June, Turrent took his great-grandfather’s house and renovated it to make is a boutique factory with 15 people to produce the Casa Turrent series.

Edgar Hoill, maker of OSOK line of cigars, has been helping Alejandro run the factory to maintain the high quality, while the factory also makes his new OSOK cigar. Hoill will also be the sales manager for the company.

Appearance:
This cigar is a dark and hearty looking cigar with a deep color of brown. An attractive oily wrapper that’s silky to the touch. The pre-light was rich and sweet with a touch of earthy, dark fruit and hay like notes. 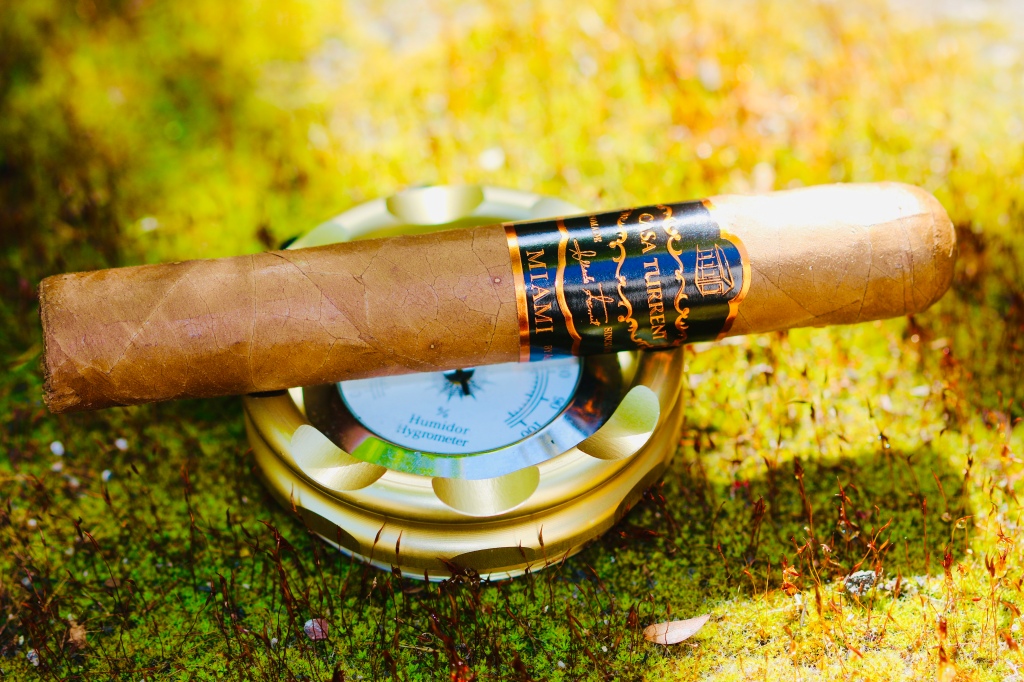 1st Third
Lit and the aroma was full and creamy with some dark chocolate covered fruit like tones. Some spicy flavor along with some nutty quality which lingered on the palate. Some black pepper notes are developing as the cigar is smoked, which was noticed in the aroma and in the taste. 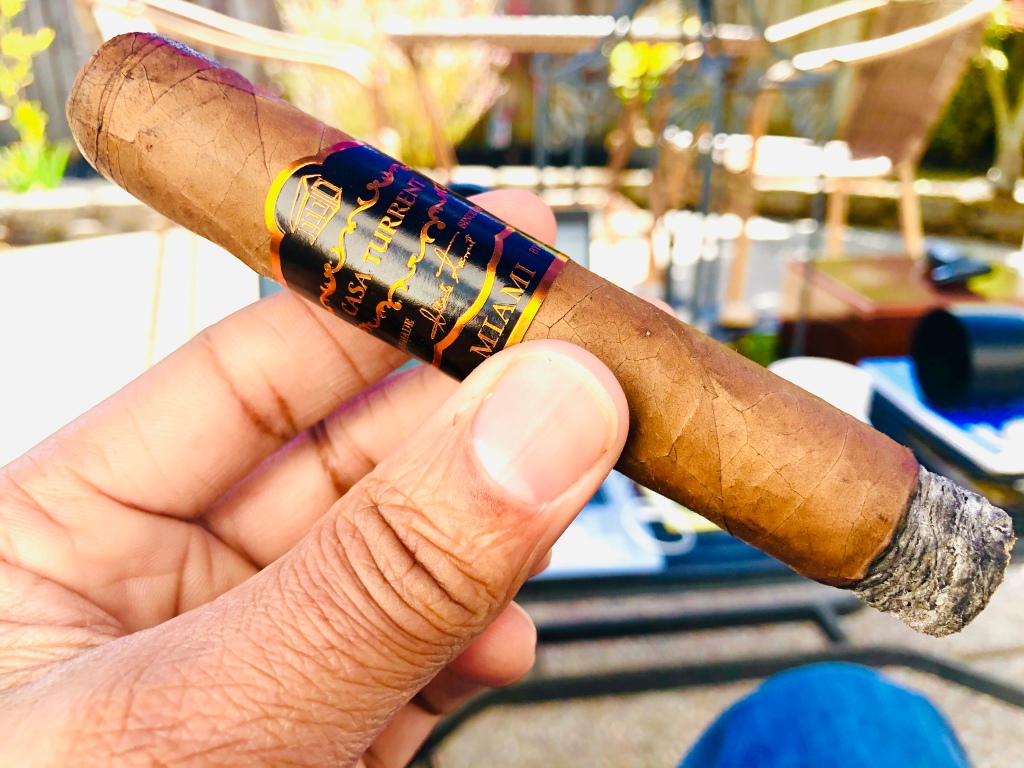 2nd Third:
The burn was slow, even and produced a Cuban looking dark long ash. As the Miami was smoked a spiciness continued to developed and lingered on the palate, especially through the finish of each and every puff. 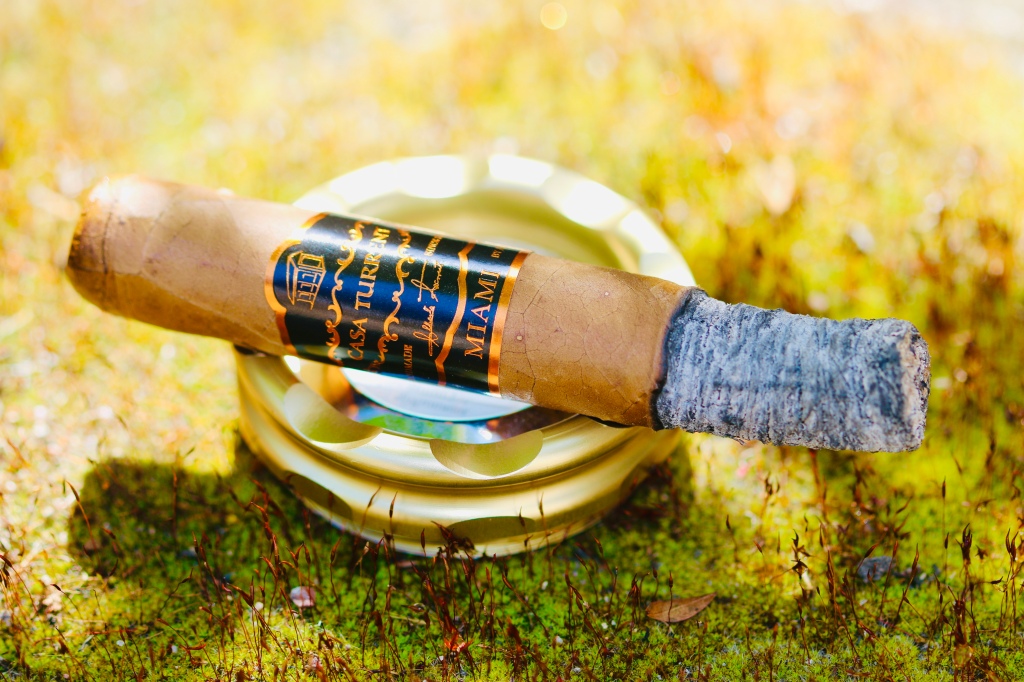 Final 3rd:
While the spices in the aroma and taste were steady the cigar continued to produce plenty of smoke while the peppery also lingered in the aroma. The cigar had an incredibly slow burn with a sharp edge that produced a long an dense, dark gray ash.