This event, produced by Sevilla Local Media, exclusive to California, was created to draw attention to cigar rights and to honor Rocky Patel for his efforts in the the fight against FDA Regulation of the Cigar Industry.

Rakesh “Rocky” Patel, of Indian descent, is a former entertainment attorney who represented the likes of: Gene Hackman, Arnold Schwarzenegger, Harrison Ford and Mel Gibson (Rocky negotiated “Terminator”, “The Fugitive” and “Braveheart” to name a few). On the back lots of Hollywood studios, these actors and friends introduced him to the joys of smoking cigars. Rocky became so enamored that in 1995, he sold his law practice and entered the cigar industry.

Today, and 24 million cigars a year later, he has become one of the most recognizable and hardest working cigar celebrity (travels 300 days out of the year) and a top selling international brand.

Charitable donations are made by Sevilla Local Media, on behalf of Rocky Patel Premium Cigars to: The Rocky Patel Foundation; a charity that benefits the street children of Honduras and, the Ray “Boom Boom” Mancini Foundation. A charity that gives to other charities that do not receive government funding.

The event, supported by local cigar lounges and select boutique brands, has become much-anticipated and exclusive – attended by celebrities, political figures and professional athletes, along with cigar lovers from around the world.

The event features a luxurious 4 level yacht (one of the largest on the West Coast and the largest in Marina del Rey Harbor), that will feature: Rocky Patel Cigars, gourmet food, wine and spirits, live music and dee jays, raffle prizes and 50/50 drawing. Raffle prizes include a 7 day 6 night accommodations in a beach house in Nicaragua, offered by Nica Travel.

There is a Pre-Cruise event to be held at the Marina del Rey Marriott on the same day, prior to the yacht cruise @ 2 p.m., which will feature cigar smoking, spirits, food and the live music.

The event sells out well in advance of the event date. Tickets can be purchased on-line at the official event website: Great Cigar Events (www.greatcigarevents.com).

Event Promoter, Sevilla Local Media, is a Digital Marketing and Local SEO company based in Riverside, California, and that which operates the cigar event website: www.greatcigarevents.com 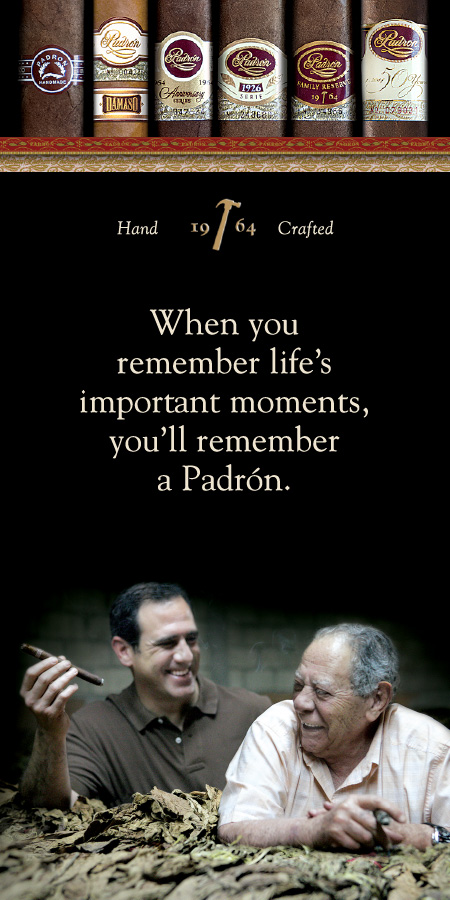