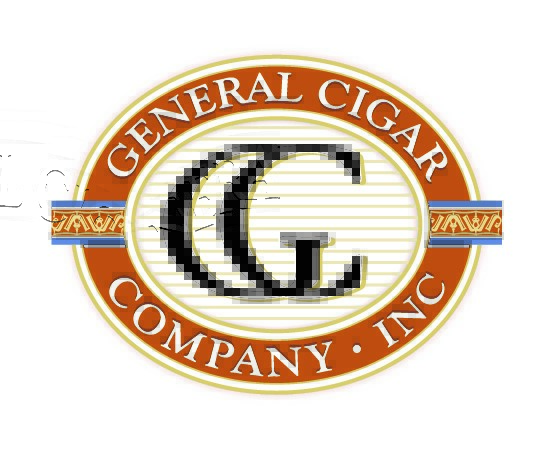 General Cigar presents the opportunity to own a piece of premium cigar history with rare Macanudo Vintage cigars. A limited release of the final remaining Vintage cigars from the 1984 and 1988 collections will be made available at prices established when the cigars were launched more than two decades ago.

Alan Willner, vice president of marketing for General Cigar said, “Macanudo was the first brand to introduce Vintage cigars, and this collection has played an important role in the evolution of the brand. As such, we have intentionally withheld limited quantities of our Vintage offerings over the years, and are proud to offer an allotment of the remaining cigars this year to the delight of Macanudo loyalists who continue to make the brand a worldwide best-seller.”

Like the greatest of Bordeaux wines, a Macanudo Vintage Cabinet Selection cigar is the result of extraordinary climatic conditions.  In the latter part of the past century, only five Macanudo crops of Connecticut Shade wrapper tobacco were deemed worthy of the Macanudo Vintage designation.  The 1984 crop yielded the richest of wrapper leaves which were slowly cured, not once but twice, to further enrich their flavor.

Macanudo 1988 Vintage Cabinet Selection is made with a Connecticut Shade wrapper from a crop that many considered to be the best in decades.  The fine, supple wrappers went through two winter “sweats” in curing sheds in Connecticut before artisans hand-selected leaves worthy of inclusion in this small batch series.

The blend is made with superlative tobaccos. The San Andres binder was selected from the best of the highly rated 1988 crop.  The binder leaves underwent “medio tiempo” aging, left to ripen 50% longer, allowing the leaves to become heavier in texture, darker in color and fuller in taste.  The result is a cigar that is peerless in appearance, flavor and construction. Macanudo Vintage Cabinet Selection 1988 cigars will be distributed in August, in boxes that protect 20 cigars.