The wonderful journey into the fields of Mao.

It was a wonderful journey into the farm fields of Mao with General Cigar Company in Santiago, Dominican Republic.  The first day began with a wonderful breakfast buffet at our hotel.  Shortly thereafter, we headed into the tobacco fields of Mao.

Once we arrived, we were introduced to the team responsible for growing their superb tobacco: Jhonys O. Diaz (Vice President of Operations), and Francisco “Don Quico” Hernandez (General Manager for Tobacco Growing and Long Filler Processing).

The Life of the seed:

Using Cuban seeds from the 1960’s, General Cigar Co. takes their seeds through a time-staking process.  During these steps they only select the best plant to take the best seed from.  A few of the steps include enlarging the seeds and placing them in pods which holds up 2500 seeds.  Once the packing process is completed they are placed into specialized plant trays and then moving them into a greenhouse environment.

The Craft of the Farm:

This year has been a very good one for the farm, as evidenced by the way their young tobacco plants have taken to the soil and matured exceptionally.  The culture of providing a hand-crafted cigar is helping General Cigar Co. Dominicana both grow and produce some of the best tobacco in the world.

It takes extreme dedication, craftsmanship, organization and professionalism to cultivate and grow a premium cigar.  The school of General Cigar offers an unforgettable lesson and experience in this master craft. 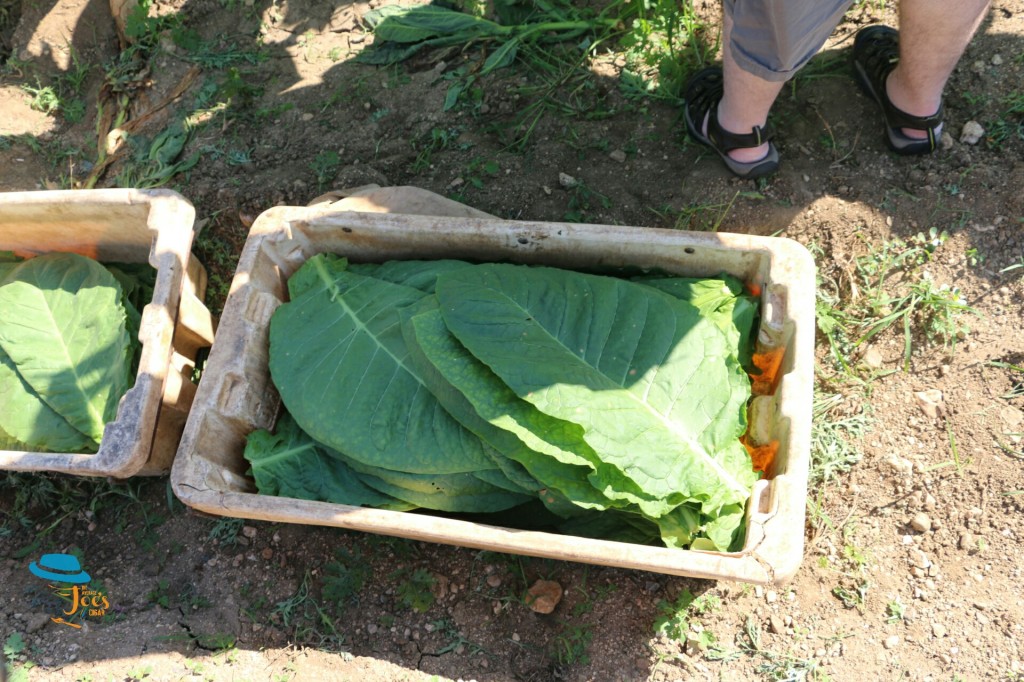 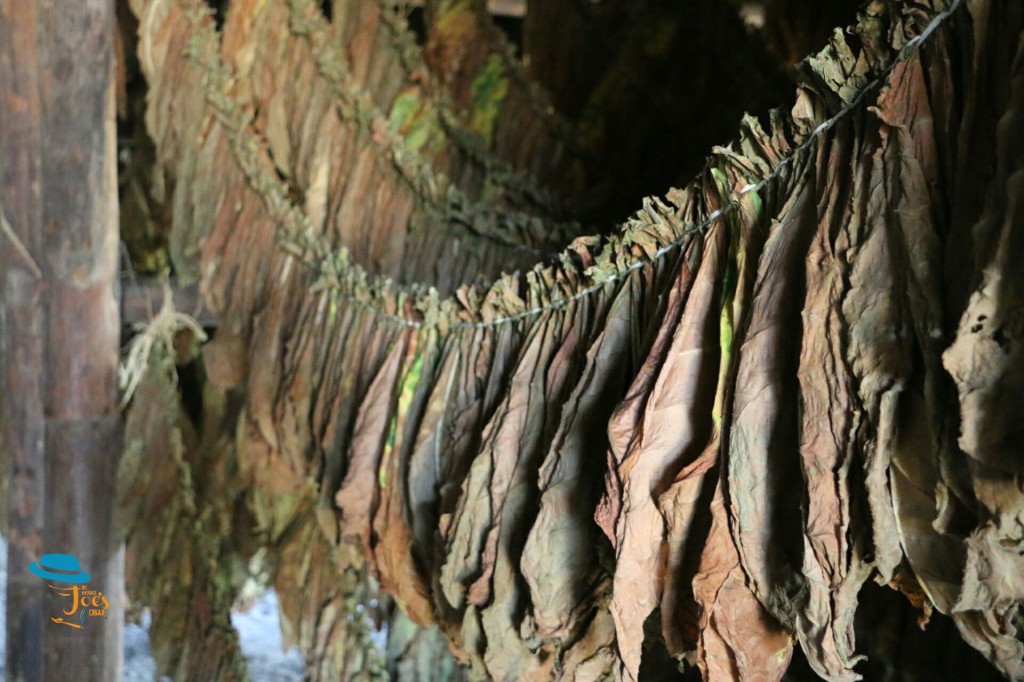 The Average Joe's Cigar Media The wonderful journey into the fields of Mao.
Loading Comments...