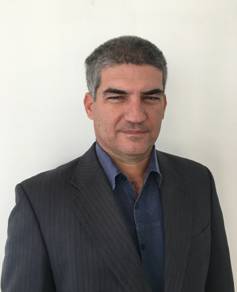 Corporación Habanos, S.A. is pleased to announce that Mr. Ernesto González Rodríguez has been appointed as new Operational Marketing Director of Habanos, S.A., under Resolution 143, 2017 of the Minister of Agriculture.

Ernesto González, with more than 15 years of experience in the tobacco sector has held different positions, such as General Director of Infifon company , Exclusive Distributor of Habanos, S.A. in Russia on the periods of 2002-2004 and 2007-2011. From 2012-2016, he also assumed the position of Export Director  of Habanos, S.A. Prior to his appointment as Operational Marketing Director , he hold the position  as Commercial Specialist of Habanos, S.A.

If you need further information or high resolution copies of the images shown in this press note, please contact: Daymi Difurniao (ddifurniao@habanos.cu)