May 1, 2017 — General Cigar announced today that the company has appointed Sean Williams as a full-time brand ambassador for Cohiba. Williams is former owner of El Primer Mundo Cigar Company, a boutique collection of highly-rated cigars made in the Dominican Republic. 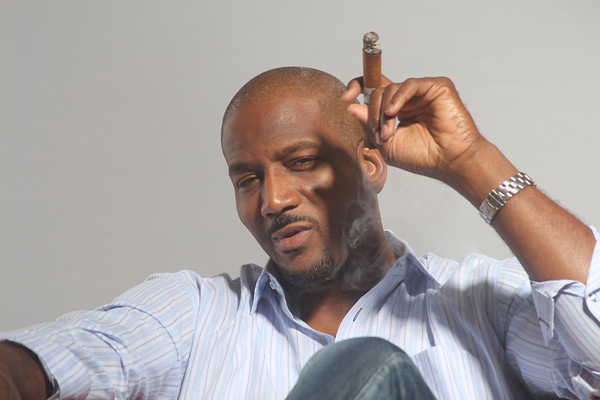 “We have brought Sean on board as part of the continued expansion of our experiential platforms,” said General Cigar President Régis Broersma. “Our focus is on deepening retailer and consumer engagement around this pivotal brand in our portfolio.  With Sean, we are gaining a passionate cigar maker who is also a connoisseur of the finer things in life. We are confident he will make great strides in further aligning Cohiba with luxury lifestyle activations.”

Sean will bring the Cohiba brand to life at in-store events held at premier cigar shops across the U.S, and will activate the brand at an array of luxury venues across the country. He begins his new role today. Sean joins the company’s expanding team of brand ambassadors featuring Rick Rodriguez (CAO), Jack Toraño (Toraño) and Justin Andrews (Foundry Tobacco Company).

Sean will report to Gus Martinez, director of marketing, and will be based in Atlanta.

As his first order of business, Sean will spend several weeks at General Cigar Dominicana, working closely with the artisans who handcraft Cohiba to become fully immersed in the brand.

Prior to joining General Cigar, Sean founded El Primer Mundo Cigar Company in 2006 and successfully grew his brand internationally with distribution in the U.S., Southeast Asia, Australia and Russia.  His commitment to creating superior cigars has resulted in numerous 90+ ratings spanning the cigar industry’s most respected publications.