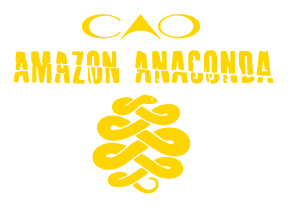 It started with CAO Amazon Basin, continued with Fuma Em Corda and now, the CAO Amazon trilogy reaches a crescendo with Amazon Anaconda, a new limited edition cigar made with the rarest tobaccos known to man.

Ernest Gocaj, the Indiana Jones of the cigar world, took his final trip to the wilds of Brazil in 2013. This time, the natives presented him with a hearty wrapper leaf they call Bahiano Habano which is used for the first and only time in CAO Amazon Anaconda.

Grown in the fertile Bahia region of eastern Brazil, the Bahiano Habano wrapper yielded a leaf that was dense, compact, and extremely flavorful.  Ernest spent several years working with the local farmers, teaching them special agricultural practices to improve tobacco yield and leaf quality. In the end, Ernest purchased only the ligero leaves from the highest stalk position on the plant to ensure that the true rich and robust flavors of the Bahiano tobacco came through on Amazon Anaconda.

Blender/ambassador Rick Rodriguez said, “This was the first time that the blending team and I worked with the Bahiano wrapper, and we devoted a couple of months just to leaf selection. Only the very best leaves were chosen and that shows right away, not only in the look, but also in the flavor of the cigar. It’s got a very unique, earthy taste, with notes of leather and espresso.  There’s no doubt in my mind that the fans of CAO are going to wild for this blend.” 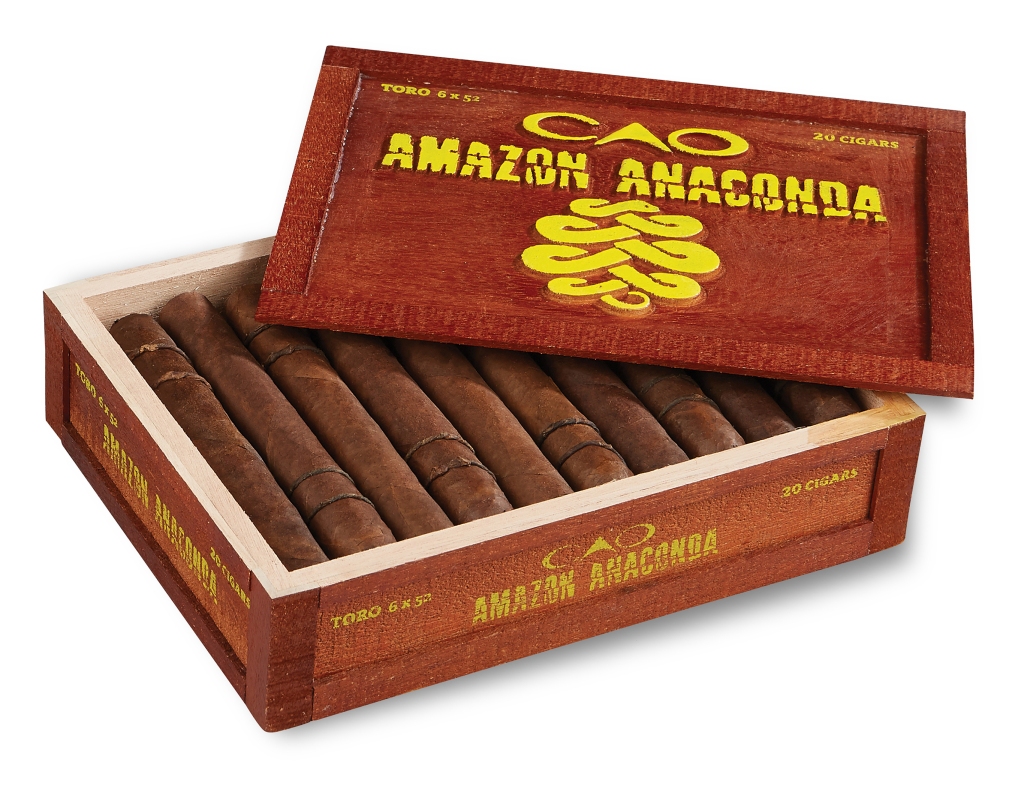 Bringing the CAO Brazilia trilogy to a stunning conclusion, the Brazilian Bahiano Habano ligero wrapper is supported by a blend made primarily of Bragança and Fuma Em Corda, the primitive, Brazilian tobaccos that also appeared in the trilogy’s previous releases. A Nicaraguan binder ensures an even burn, while Colombian and Dominican leaves enhance the blend, maximizing the exotic flavor of the Brazilian filler leaves.

CAO Amazon Anaconda is a once-in sale only at cigar shops, and when the cigars hit retail next month, they will sell out in an instant. Anaconda is handcrafted in Honduras, packed in rustic wooden boxes and are only available in a 6 x 52 Toro. The cigars will sell for $10.49 per cigar, and a 20-count boxes will cost you $209.80. That is, if you can find them.