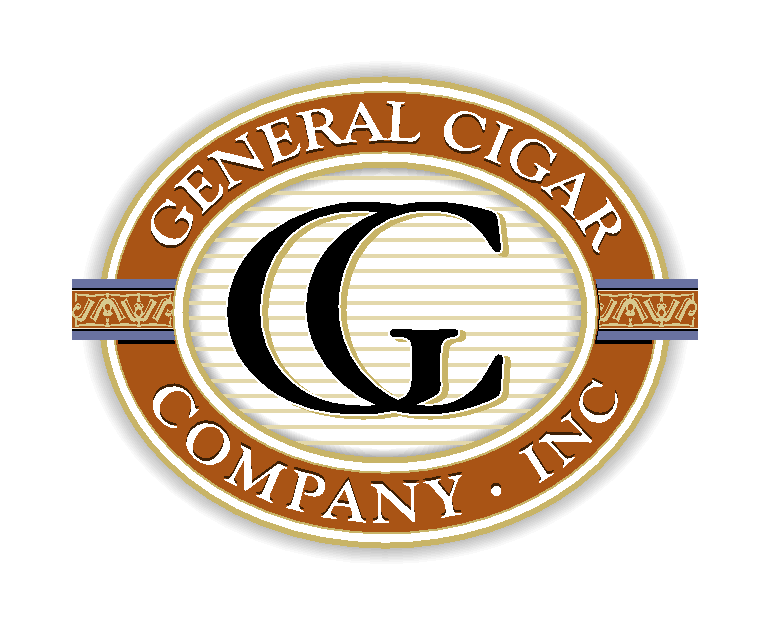 “Chris is the right person to lead the marketing organization and I am very pleased he accepted the position. He brings a strong background in on-premise marketing, having worked for seven years at Coors Brewing Company before joining General Cigar in 2008. Together with his expertise in managing our 16-state West sales region and his firsthand knowledge of retailer and consumer preferences, Chris has the skills to support me and the executive team in driving the business forward. Chris is also not shy about pushing for his ideas and I am confident that he will be a strong leader for our marketing organization,” said Regis.

Chris is a graduate of the University of Hawaii and earned his MBA at Loyola Marymount University, Los Angeles while working full-time at General Cigar.

Chris will be based in Dallas and will lead the marketing team remotely.