Sofia became for one  evening the world capital of Habanos.

Last October 4th, 2018 at the Boyana Residence , Sofia, Bulgaria the international launch of one of the latest Habano of San Cristóbal de la Habana brand, was presented by Kaliman Caribe, Exclusive Distributor for Habanos, S.A. in the territory . With the vitola named after the iconic Prado Boulevard in Havana. For the first time, Bulgaria had the honour to be the global venue of a product launch. 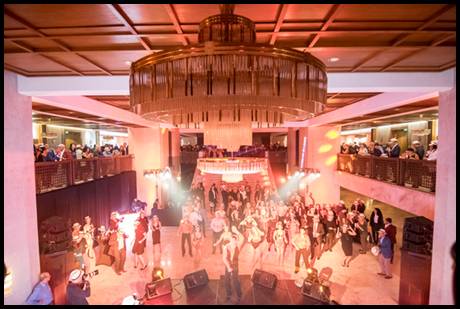 Boyana Residence had the look and feel of the Havana Boulevard from which the Habano took its name. Cuban-style vintage cars gave rides to the entrance. The attendees were entertained by Banda Del Padre’s performances of Buena Vista Social Club’s and other Cuban classics. Miro, was the special guest performer, who raised the mood with his greatest hits.

The evening culminated in bachata and other Latin beat dance animations. The guests had the chance to enjoy a special selection of beverages and gourmet catering, and, of course, the taste of the new cigar before it hits the international markets. 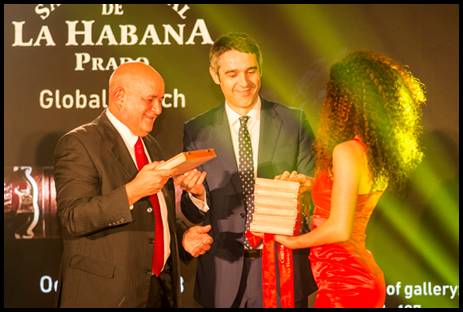 The launch of the San Cristóbal de la Habana Prado has anticipated two important anniversaries. In 2019, Havana will celebrate its 500 years as capital, and the San Cristobal brand will mark its 20th anniversary as well. Earlier this year, between August 20th and September 3rd, Kaliman Caribe, with the support of the Sofia Capital Municipality, the Cuban Cultural Fund and the Cuban Embassy in Bulgaria, showed an exhibition on the Lovers’ Bridge near the National Palace of Culture (NDK). “Atmosphere from Sofia and Havana” was dedicated to both anniversaries—60 images from different angles showed amazing cultural, architectural and social parallels between both ageless capitals.

About Corporación Habanos, S.A.
Corporación Habanos, S.A. is the world leader in the commercialisation of premium cigars both in Cuba and the rest of the
world. It has a network of exclusive distributors present in five continents and in over 150 countries.
Habanos, S.A. commercialises 27 Premium brands made Totalmente a Mano-Totally by Hand- under the Protected
Denomination of Origin (D.O.P.), including important brands such as Cohiba, Montecristo, Partagás, Romeo y Julieta, Hoyo
de Monterrey and H. Upmann, among others. After over 200 years, Habanos continue to be made Totalmente a Mano- Totally
by Hand and have been a benchmark for the entire world ever since.