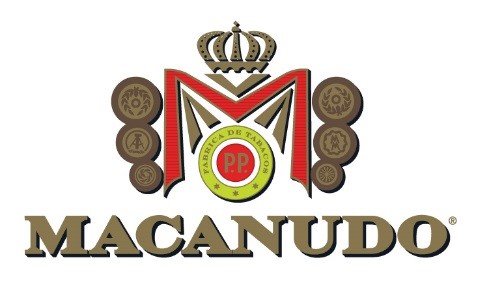 The evolution of Macanudo continues with Heritage Nuevo, a limited release that marks the premiere of a bold, multi-year project for the brand. Beginning with this year’s release and continuing with subsequent Heritage Nuevo releases that will debut in the years that follow, Macanudo’s best-selling blends will be reimagined with unique tobaccos.

“Macanudo Heritage Nuevo gives us the opportunity to juxtapose the brand’s most enduring heritage blends with a modern reinterpretation that features the emerging tobaccos of today. We believe that Macanudo Heritage Nuevo will awaken a new dialogue among seasoned Macanudo smokers, while giving others a reason to awaken their passion for the perennially top-selling brand,” said Steve Abbot, senior brand manager for Macanudo.

For the first item in the Heritage Nuevo series, Macanudo takes flight to South America for an intriguing new take on its classic Café blend. In this, Macanudo’s expert blenders have taken the brand’s signature Connecticut Shade wrapper and replaced it with an Ecuadoran Connecticut Shade wrapper cultivated by an independent grower in Ecuador’s Los Rios province. There, beneath the thick, natural cloud cover that envelopes the region, a lustrous golden wrapper was developed expressly for use in this intriguing, limited-edition offering. When paired with Macanudo’s Dominican and Mexican blend, the result is a creamy, medium-bodied smoke with a rich aroma and compelling notes of toasted nuts, interspersed with nuances of sweetness and spice.

Macanudo Heritage Nuevo will be presented in wooden boxes and banded with a map motif to showcase the breadth of tobaccos that will be featured in this exciting new series. The line will ship to retailers on October 1, just ahead of the holiday shopping season.