Ventura Cigar Company to feature Psyko Seven Cigars, including PSyKo Seven Nicaragua at a series of events in October 2019.

October 2019 – After a successful summer tour in Switzerland, PSyKo Seven Cigars will be highlighted at several tobacconists in the country this month during a series of festive Fall events attended by key members of the Ventura Cigar Company and the Oettinger Davidoff AG teams.

A popular brand from Ventura Cigar Company, PSyKo Seven Cigars are newly available in Switzerland, and have been well-received since first appearing about a year ago, coveted for their smooth, medium-bodied smokes that have a reputation for being richly satisfying. Ventura Cigar Company and Oettinger Davidoff AG will be introducing the brand’s newest cigar, PSyKo Seven Nicaragua, a fresh blend created by rising star, Indiana Ortez for Ventura Cigar.

“The Swiss palate is refined, and more than ready for PSyKo Seven Nicaragua,” says Rick Charles, International Markets Manager at Phillips & King International, a distribution arm of Ventura Cigar Company. “The initial release of PSyKo Seven in Switzerland was incredibly successful, and we’re excited for the opportunity to expand its offering and our partnership with Oettinger Davidoff AG with these fun events. We’re looking forward to meeting and smoking with our tobacconist customers, and their customers, too. If you see an event near you, please come and say hello! We’ll have a cigar ready for you.” 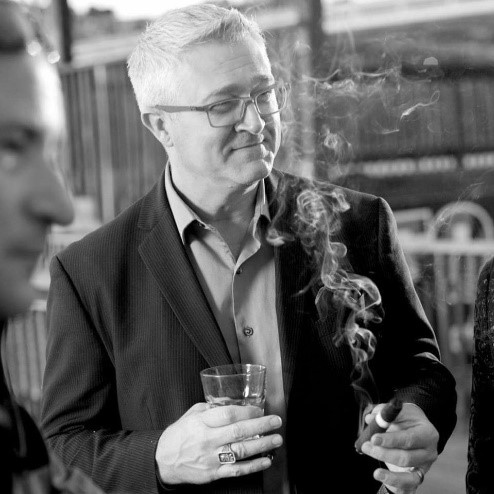 Also appearing at many of the events is Michael Giannini, General Manager at Ventura Cigar Company, and Michel Bambula from Oettinger Davidoff AG. Event attendees will be treated to PSyKo Seven cigars and swag while smoking and chatting with these premium cigar industry players. 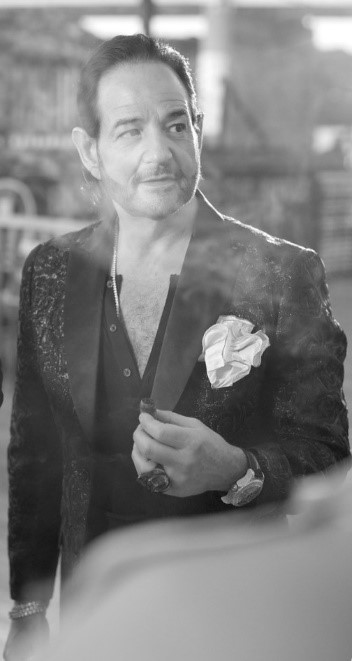 “We had such fun at the PSyKo Seven events this summer,” says Giannini, “that we just had to come back and bring our newest cigar. PSyKo Seven Nicaragua is a top-notch blend. It’s done really well in the United States market, and we think it’s really going to do well here, too!”

The tobacconist events do not require tickets or reservations.

For more information about PSyKo Seven cigars, or any other cigars in the Ventura Cigar Company Portfolio, please visit venturacigar.com. 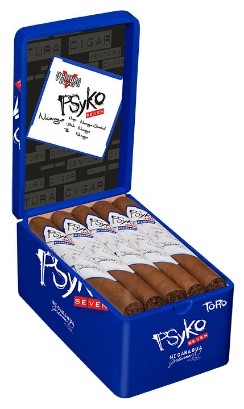 Oettinger Davidoff Group, with sales of approximately 500 million Swiss francs and 3,600 employees around the world, traces its roots back to 1875 and remains family-owned to this day. The company is dedicated to the business of producing, marketing, distributing, and retailing premium-branded cigars, tobacco products, and accessories. The premium-branded cigar business includes Davidoff, AVO, Camacho, Cusano, Griffin’s, Private Stock, Zino, and Zino Platinum. Oettinger Davidoff Group is also the sole agent of many brands in several countries, such as Haribo in Switzerland and S.T. Dupont in the USA. Its business is anchored in a strong “crop-to-shop” philosophy, having pursued vertical integration from the tobacco fields in the Dominican Republic, Honduras, and Nicaragua to its global network of over 75 Davidoff Flagship Stores and strong Appointed Merchants.