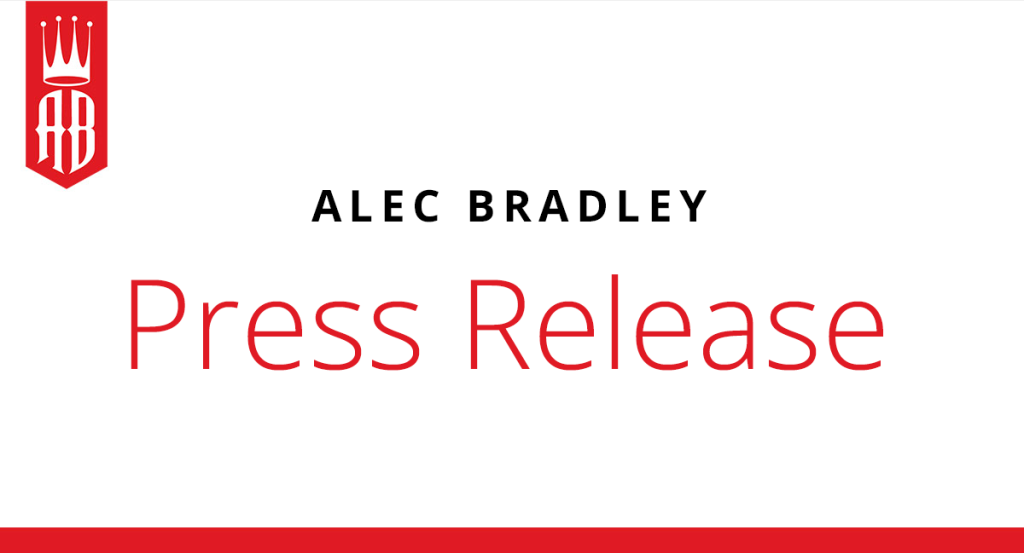 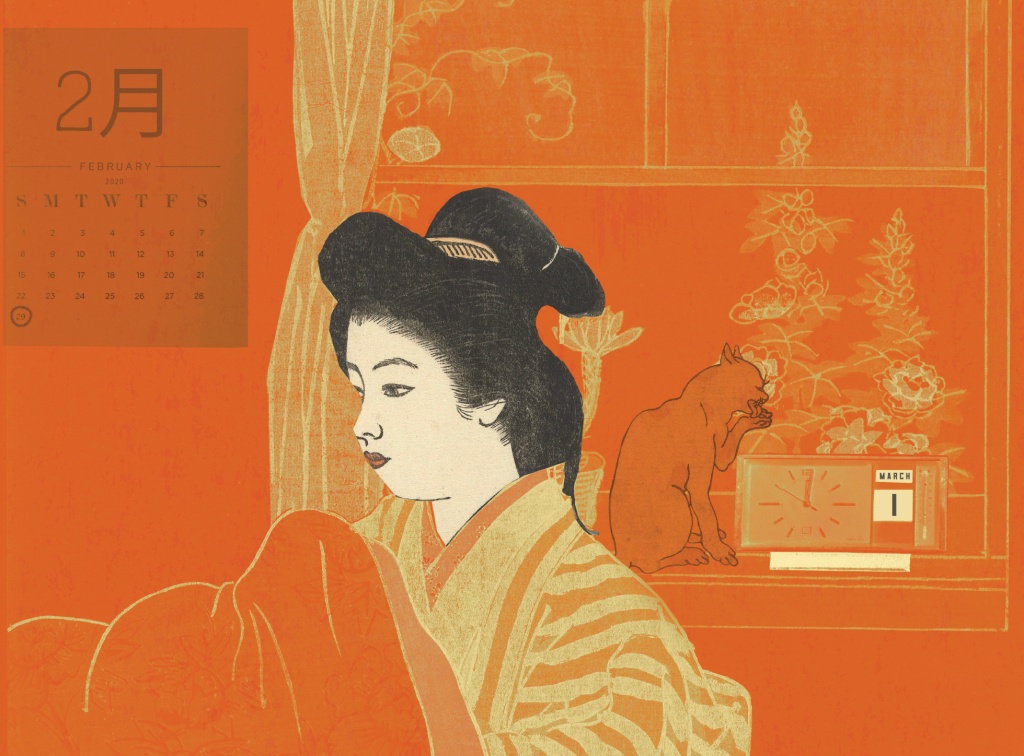 DENVER, CO (Monday, November 26, 2019) —— For the first time, Cigar Dojo has partnered with Alec & Bradley, a boutique-minded brand created in 2018 by second-generation cigarmakers Alec and Bradley Rubin. With both entities focused on bringing unique, small-batch offerings into the limelight, the two have collaborated on a limited-edition project, highlighting the rare circumstances of the 2020 calendar by showcasing a cigar as scarce as the 29th day in February.

Introducing Uru Doshi, a limited project only capable of replication every four years. The cigar draws from Cigar Dojo’s Asian influence, being the Japanese translation of “leap year.” As such, the project has been custom designed in the style of traditional Japanese artwork.

Eric Guttormson, owner of Cigar Dojo, commented, “While the concept of this cigar (being released on Leap Day) is super cool, what I am most excited about is the cigar itself. Alec & Bradley brought out some unique tobacco for this blend that the Dojo team really fell in love with.”

“Uru Doshi is Alec & Bradley’s most unique cigar to date,” added Bradley Rubin, co-founder of Alec & Bradley. “That’s why we wanted to release it with Cigar Dojo on Leap Year; giving their fans a special cigar that they can enjoy on a day that happens only once every four years.”

Uru Doshi has been rolled at the Raíces Cubanas factory, located in Danlí, Honduras. The blend is flavor-forward and bright on the palate, offering an atypical profile not commonly seen from the renowned Raíces Cubanas facility. Uru Doshi will be packaged in soft bundles of 10 cigars, being rolled in a singular toro format.

Uru Doshi will be limited to only 300 bundles of 10 cigars, being offered exclusively through online retailer Smoke Inn Cigars. The cigars will have the rare designation of being released on February 29th, with a price that will be announced at a later date. 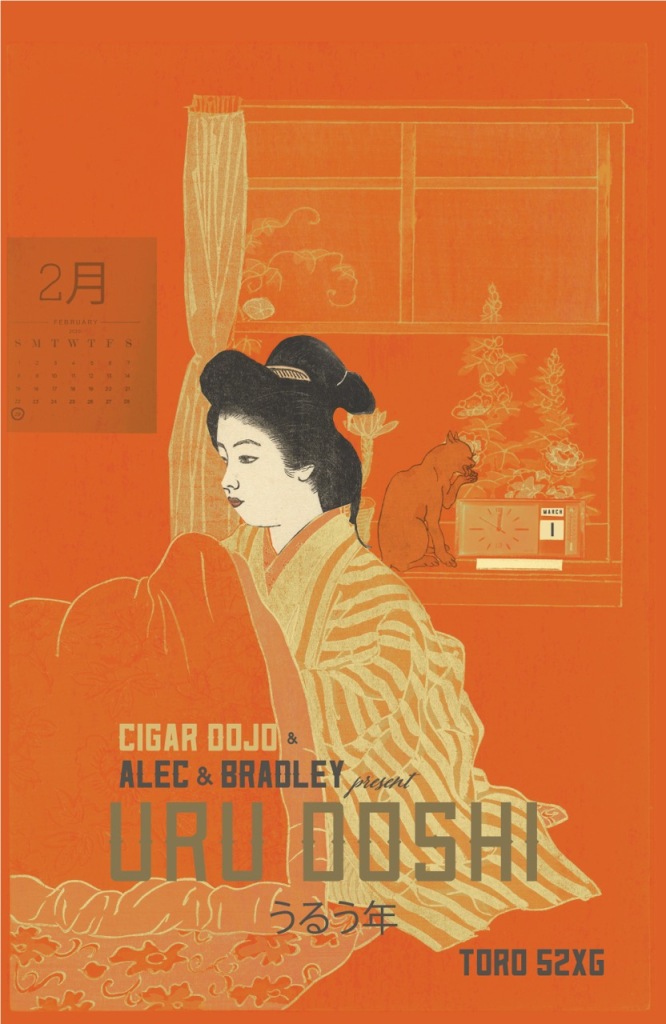 The earth completes its rotation of the sun every 365.25 days, requiring an additional day be added to the Gregorian calendar every four years. This day—Leap Day—is often punctuated by leap year celebrations, including time capsules that can be uncovered on future leap year occurrences. With premium cigars being among the world’s most age-worthy indulgences, cigar smokers are encouraged to put Uru Doshi to the test!


About Alec Bradley Cigars
Founded by Alan Rubin in 1996, Alec Bradley has been acknowledged as one of the world’s leading producers of fine, handmade premium cigars. Alec Bradley has received the cigar industry’s highest critical acclaim for its Prensado, Tempus, MAXX and Black Market premium cigars, to name a few. Their commitment to satisfying cigar enthusiasts worldwide is demonstrated by their passion for excellence, creativity and the highest quality standards.