Macanudo is expanding its popular Inspirado collection with Palladium, a limited-edition release that harnesses an old-world aging method to deliver a deeply complex smoking experience.

Palladium features a five-country blend that harnesses the time-honored technique of tercios to deliver a truly exquisite smoking experience.  The tercio process was used during the golden age of Cuban cigars to age tobacco in optimal conditions, yet is rarely used today due to the considerable time and labor required to build and wrap the bales.

Only an elite group of Macanudo’s artisans are skilled in the tercio process which eschews burlap and instead envelopes the tobacco bales in the bark of the majestic Royal Palm tree. The bark forms a tighter seal, trapping in moisture and retaining the tobacco’s natural taste characteristics.

Due to the complexity of the process and considerable time associated with tercio aging, only 3,000 boxes of Inspirado Palladium will be released, beginning on August 1, 2019

The limited release of Palladium will feature three vitolas, each presented in handsome boxes, each evoking the brushed metallic look of palladium. The cigars feature intricate double-banding to signify their unique characteristics.

Appearance:
The Palladium has a silky smooth beautiful brown aromatic wrapper. A amazing pre-light aroma also at the foot with a mild hay-like notes and some earthy notes.

1st Third
Once lit you quickly notice a woody like flavor alone with a very rich cedar like mouth watering flavors. Good into the 1/3 there’s some creamy flavor and in the aroma and some black pepper notes were detected when retro-haling the smoke through my nose and lingering on the palate. 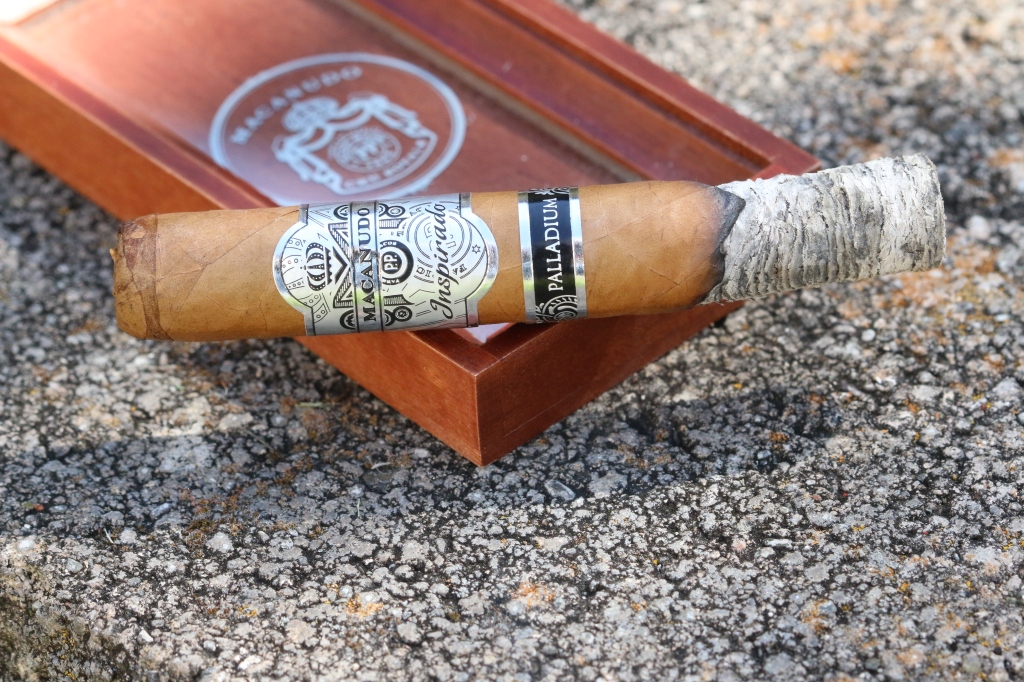 2nd Third:
I’m getting more spiciness when retro-haling the smoke through the my nose. The spiciness of the smoke eventually lingered on the end of every puff. This cigar produced a slow burn and a beautiful ash. Some coffee bean notes slowly being introduced into an already delicious flavored cigar. 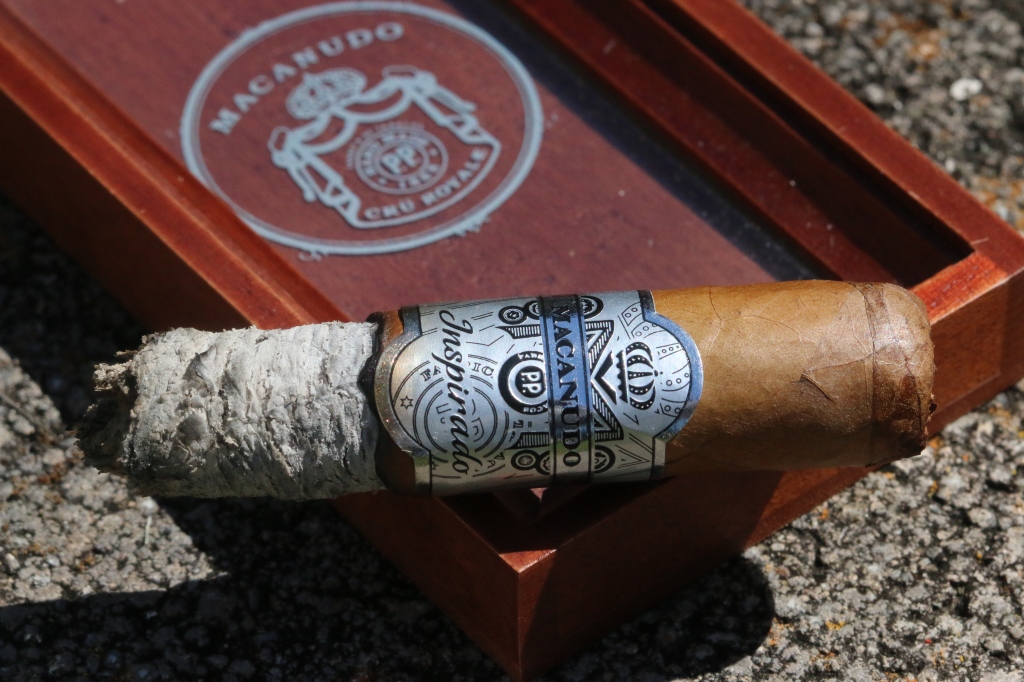 Final 3rd:
A rich aroma was developed and became richer as the cigar was smoked with a honey-like sweetness and more luring tobacco notes. The flavors was just enough of mouthwatering quality to help spread the flavor evenly on to the palate. 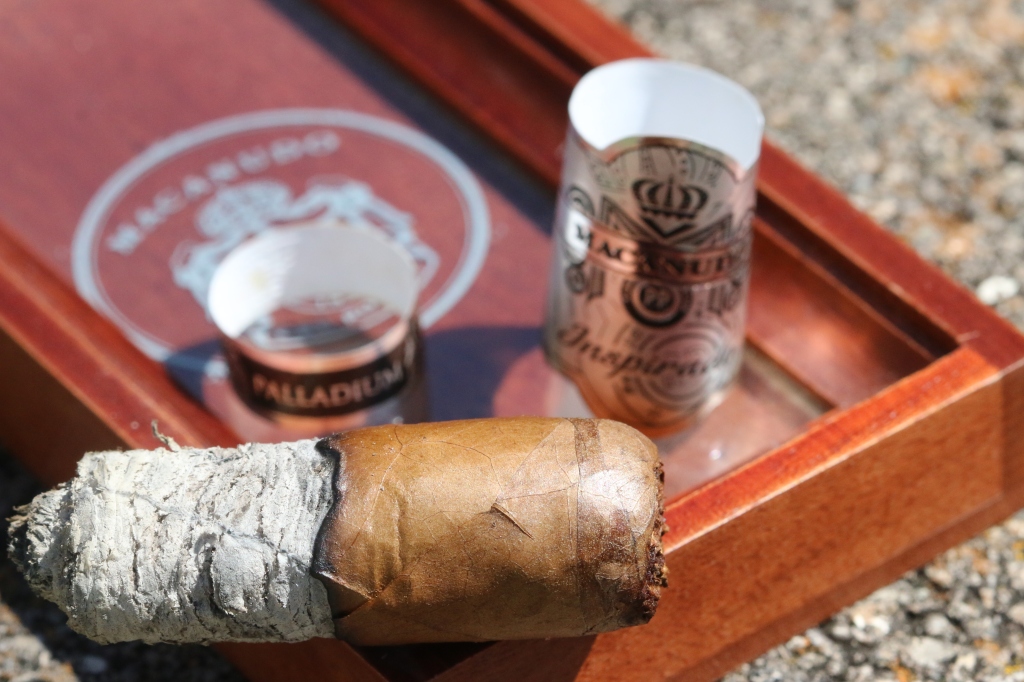 Final Thoughts:
What a real treat the cigar had a mild start then a freak like sensation in the mouth after each puff. While smoking it down and intensified in body strength to a medium, medium full at the end. The spices and flavor also developed big time. This a great cigar it was not overly complex offering a great aroma, flavor and very well balanced.

On Stogie Channel with Laurel Tilley