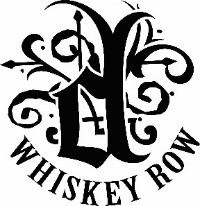 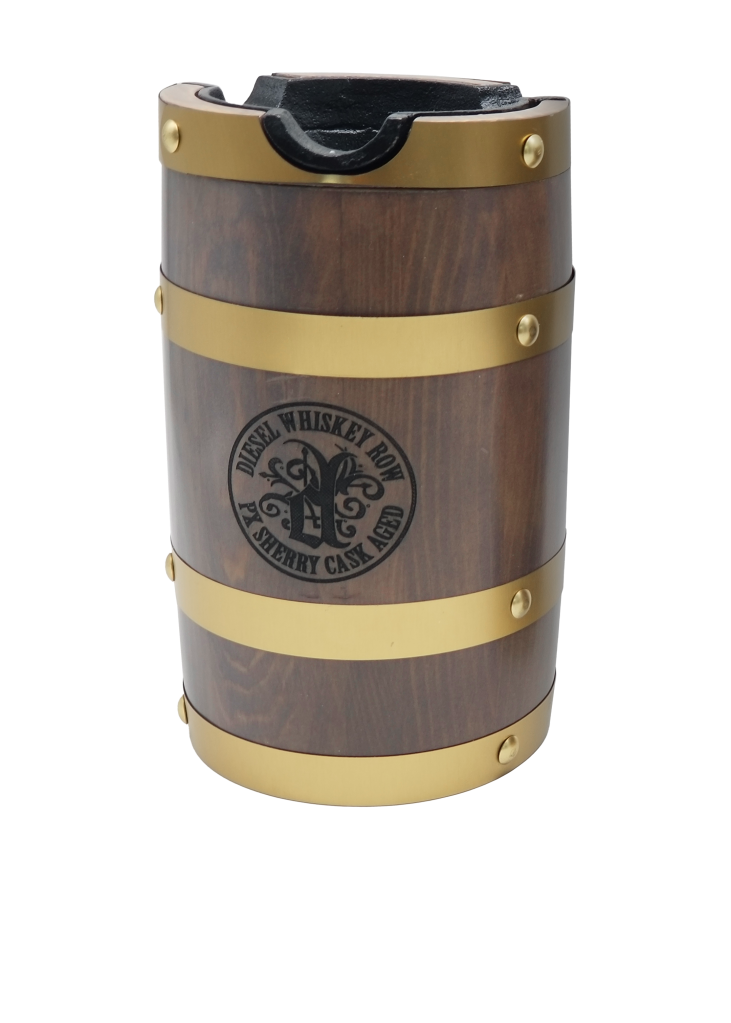 The 5” x 56 Gordo bears the blend’s original Connecticut Broadleaf wrapper and is intermixed with a Connecticut Shade wrapper to deliver interludes of unexpected creaminess. The blend was developed by Justin Andrews, blended by AJ Fernandez and is handcrafted at Tabacalera AJ Fernandez in Estelí.

Diesel Whiskey Row Sherry Cask calls upon a proprietary aging process developed by AJ to deepen the complexity of the blend by barrel-aging the rare Brazilian Alagoas Arapiraca binder leaf in Rabbit Hole’s Pedro Ximénez Sherry barrels. This process brings forth subtle notes of honey, vanilla and molasses. When blended with spicy Nicaraguan Habano leaves and crowned with natural and maduro Connecticut wrappers, the result is a cigar that delivers all the makings of an ideal smoking experience: spice, creaminess, subtle sweetness and complexity.

The cigars are presented in a keepsake wooden whiskey barrel that holds ten cigars and includes a lid that doubles as an ashtray. This special offer was produced in limited quantities and will sell for a suggested retail price of $124.99 for the cigars and barrel. Diesel Whiskey Row Sherry Cask ship to retailers on October 26, 2020.

The original Diesel Whiskey Row Sherry Cask launched in 2019 and has received critical acclaim, including a 91 rating from Cigar Aficionado, and inclusion in Cigar Snob’s list of the top 25 cigars of 2019.

Handcrafted by artisans in Esteli, Nicaragua, Diesel cigars are “bold by design.” The brand challenges the current conventions of the handmade cigar category through the bold, unapologetic style of its Cigar Master, AJ Fernandez. Diesel cigars are unified by their deeply complex flavor which is achieved through AJ’s steadfast adherence to time honored cigar making techniques. Whiskey Row is the second brand in the Diesel portfolio, joining Diesel Grind which debuted in 2017. Follow Diesel on Facebook and Instagram @Dieselcigars.