Luis Cuevas President of Casa Cuevas Cigars said, “Because the Prensado is a 6 X 48, we felt that it was too similar in gauge to our Toro, which is 6 X 50.  Thus, after much feedback on this issue from retailers and consumers, we knew it was time to accentuate the branding so as to fully distinguish the Prensado from the Toro when a consumer is simply looking at the layout of the cigars within a box.  The Prensados, or box-pressed cigars, are a personal favorite of my father, my son, and I.   We look forward to getting behind the Casa Cuevas Prensado and re-introducing the line in this new way.”

Although blended in the same manner as the Casa Cuevas Core line of Maduros and Habanos, the Prensado really accentuates the flavor of the wrapper and binder since less filler is used in order to press the cigar into its rectangular shape.  Additionally, Master Blender Luis Cuevas, Sr. believes in making sure that box-pressed cigars are pressed for enough time to maintain their shape. Which means these cigars take longer to roll out to market than their traditionally shaped counterparts.

Both blends are available in one size, a 6X48 box pressed.

The newly branded Casa Cuevas Prensado’s started shipping at the beginning of September. 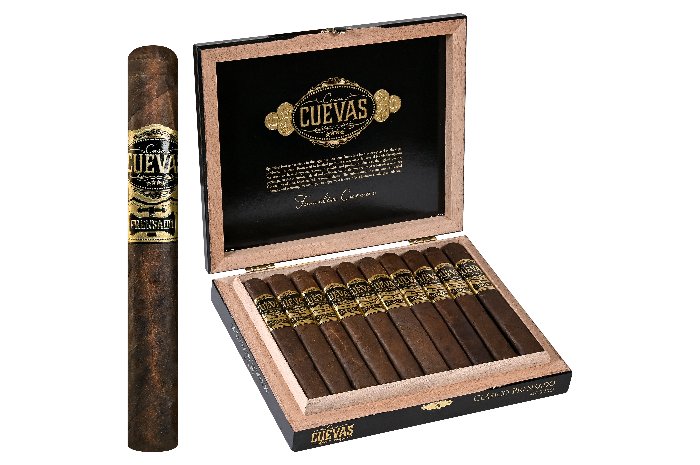 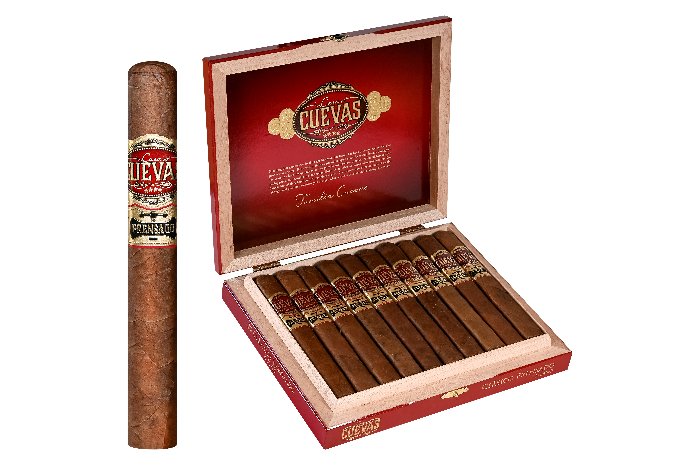