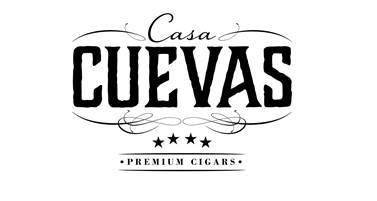 (Miami, Florida)- Casa Cuevas Cigars announces that the Casa Cuevas Limited Edition Flaco Maduro and Habano are now shipping to retailers. The blends were unveiled at the Tobacco Plus Expo this past January. Originally released in December 2018, the brand was well received by the public and then tragedy struck as the Casa Cuevas Cigars’ distribution center in Miami was burglarized two months later. The entire Casa Cuevas inventory including all the individually numbered Flaco boxes were stolen. Because there was no record of which boxes had been sold and which had been stolen, Casa Cuevas decided not to pursue the project any further. However, after constant feedback and demand for the Flacos, the Cuevas family felt it was time to re-release the brand three years later. 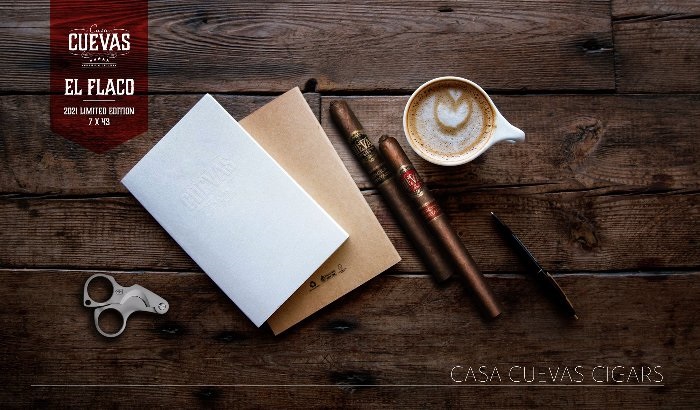 The Lancero vitola is a favorite of the Cuevas family and a notoriously difficult vitola to roll consistently. In 2018 The Cuevas family felt confident that their factory could produce a premium brand available in only a lancero size. Master Blender Luis Cuevas Sr. settled on two blends and handpicked his best rollers to carry out his vision. The name “Flaco” translates to skinny from Spanish and is named after Alec Cuevas, Casa Cuevas’s Director of Operations. The Casa Cuevas Limited Edition Flacos started to earn a cult following, especially after the burglary wiped out the majority of the inventory, which is a principal reason the Cuevas family decided to produce another limited run of these elegant cigars.

Both blends are available in one size, a 7X43 Lancero and come in an elegant ten count box. Only 750 individually numbered boxes were made for each blend. Both blends are made at the Cuevas Family-owned Las Lavas Cigar Factory in Santiago, Dominican Republic. 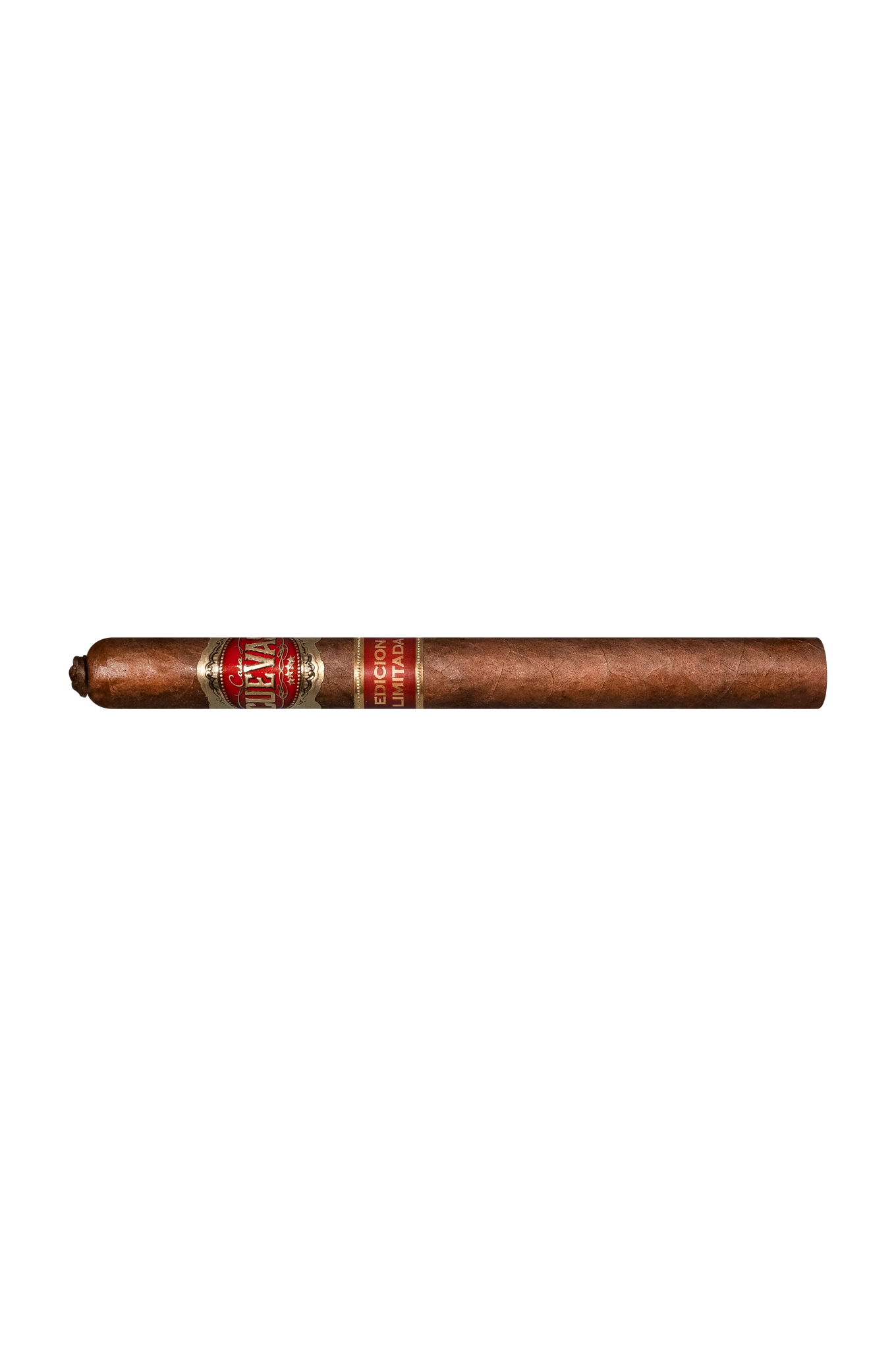