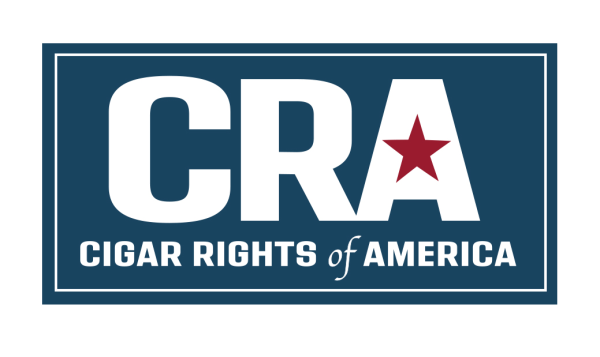 Today, the U.S. Food and Drug Administration is announcing proposed product standards to prohibit menthol as a characterizing flavor in cigarettes and prohibit all characterizing flavors (other than tobacco) in  cigars. These actions have the potential to significantly reduce disease and death from combusted tobacco product use, the leading cause of preventable death in the U.S., by reducing youth experimentation and addiction, and increasing the number of smokers that quit.

These proposed product standards are based on clear science and evidence establishing the addictiveness and harm of these products and build on the Family Smoking Prevention and Tobacco Control Act, which prohibited all characterizing flavors (other than tobacco and menthol) in cigarettes in 2009. They are also a critical piece of the Administration’s reignited Cancer Moonshot to reduce the death rate from cancer by at least 50 percent over the next 25 years; tobacco use is a leading cause of cancer and death from cancer, and approximately 30 percent of all cancer deaths in the United States are caused by smoking.

“The authority to adopt tobacco product standards is one of the most powerful tools Congress gave the FDA and the actions we are proposing can help significantly reduce youth initiation and increase the chances that current smokers quit. It is clear that these efforts will help save lives,” said FDA Commissioner Robert M. Califf, M.D. “Through the rulemaking process, there’s an important opportunity for the public to make their voices heard and help shape the FDA’s ongoing efforts to improve public health.”

Menthol is a flavor additive with a minty taste and aroma that reduces the irritation and harshness of smoking. This increases appeal and makes menthol cigarettes easier to use, particularly for youth and young adults. Menthol also interacts with nicotine in the brain to enhance nicotine’s addictive effects. The combination of menthol’s flavor, sensory effects and interaction with nicotine in the brain increases the likelihood that youth who start using menthol cigarettes will progress to regular use. Menthol also makes it more difficult for people to quit smoking.

In 2019, there were more than 18.5 million current menthol cigarette smokers ages 12 and older in the U.S., with particularly high rates of use by youth, young adults, and African American and other racial and ethnic groups. Published modeling studies have estimated a 15 percent reduction in smoking within 40 years if menthol cigarettes were no longer available in the United States. These studies also estimate that 324,000 to 654,000 smoking attributable deaths overall (92,000 to 238,000 among African Americans) would be avoided over the course of 40 years.

When finalized, the proposed menthol product standard will:

Characterizing flavors in cigars, such as strawberry, grape, cocoa and fruit punch, increase appeal and make cigars easier to use, particularly among youth and young adults. More than a half million youth in the U.S. use flavored cigars, and in recent years more young people tried a cigar every day than tried a cigarette.

When finalized, this product standard will:

Importantly, the FDA cannot and will not enforce against individual consumers for possession or use of menthol cigarettes or flavored cigars. If these proposed rules are finalized and implemented, FDA enforcement will only address manufacturers, distributors, wholesalers, importers and retailers who manufacture, distribute, or sell such products within the U.S. that are not in compliance with applicable requirements. These proposed regulations do not include a prohibition on individual consumer possession or use.

Beginning May 4, 2022, the public can provide comments on these proposed rules, which the FDA will review as it considers future action. The agency also will convene public listening sessions  on June 13 and June 15 to expand direct engagement with the public, including affected communities. The listening sessions are another opportunity for individuals, communities, and organizations to share their perspectives with the FDA and will be recorded and submitted to the dockets.

The public will have the opportunity to submit either electronic or written comments directly to the dockets on the proposed rules through July 5, 2022. Once all the comments have been reviewed and considered, the FDA will decide whether to issue final product standards.

The agency also recognizes the importance of ensuring broad and equitable access to all the tools and resources that can help smokers quit. The FDA and HHS are working with federal partners to make sure the support is there for those who are trying to quit, especially in underserved communities. Many insurance plans cover tobacco cessation services, like medication and counseling, without any out-of-pocket cost. Smokers interested in quitting today should visit smokefree.gov or call 1-800-QUIT-NOW to learn about cessation services available in their state.