Dignity, commonly referred to as Dignidad (Latin:) is a boutique cigar brand founded in 2010. The label’s DG monogram appears on most of its products, ranging from luxury cigars, labels, boxes, humidors, accessories, and clothing. Dignity is one of the world’s leading international boutique brands; it sells its products through boutique cigar lounges, airports, luxury hotels, high-end private clubs. For two consecutive years Dignity has been named one of the world’s most unique boutique luxury brands.

Dignity Premium Cigars hail from the world’s only existing pure ancestral, pre-embargo Cuban seeds – traced by genetic fingerprints to Cuban regions such as Pinar del Rio, Vuelta Abajo, Remedios, Artemisa, San Juan y Martinez of the 1940’s and 1950’s. Our seed varieties were obtained from Habanesis developed in Cuba in 1907. This was the first standardized black tobacco seed and is the forefather to all modern Cuban tobaccos. Each true-to-type seed has been adapted in the high mountains of Costa Rica while retaining their genotypic and phenotypic characteristics.. 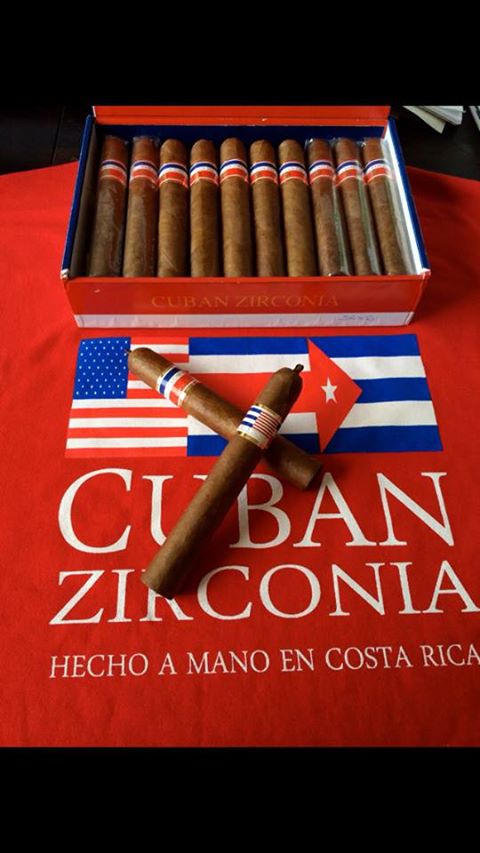 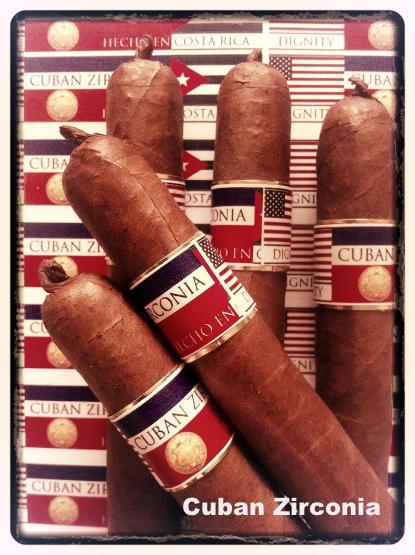 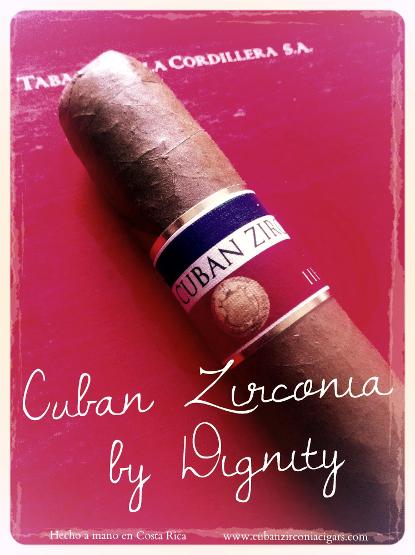 One thought on “Dignity Cigars Newest Cigar the Cuban Zirconia.” Leave a comment › 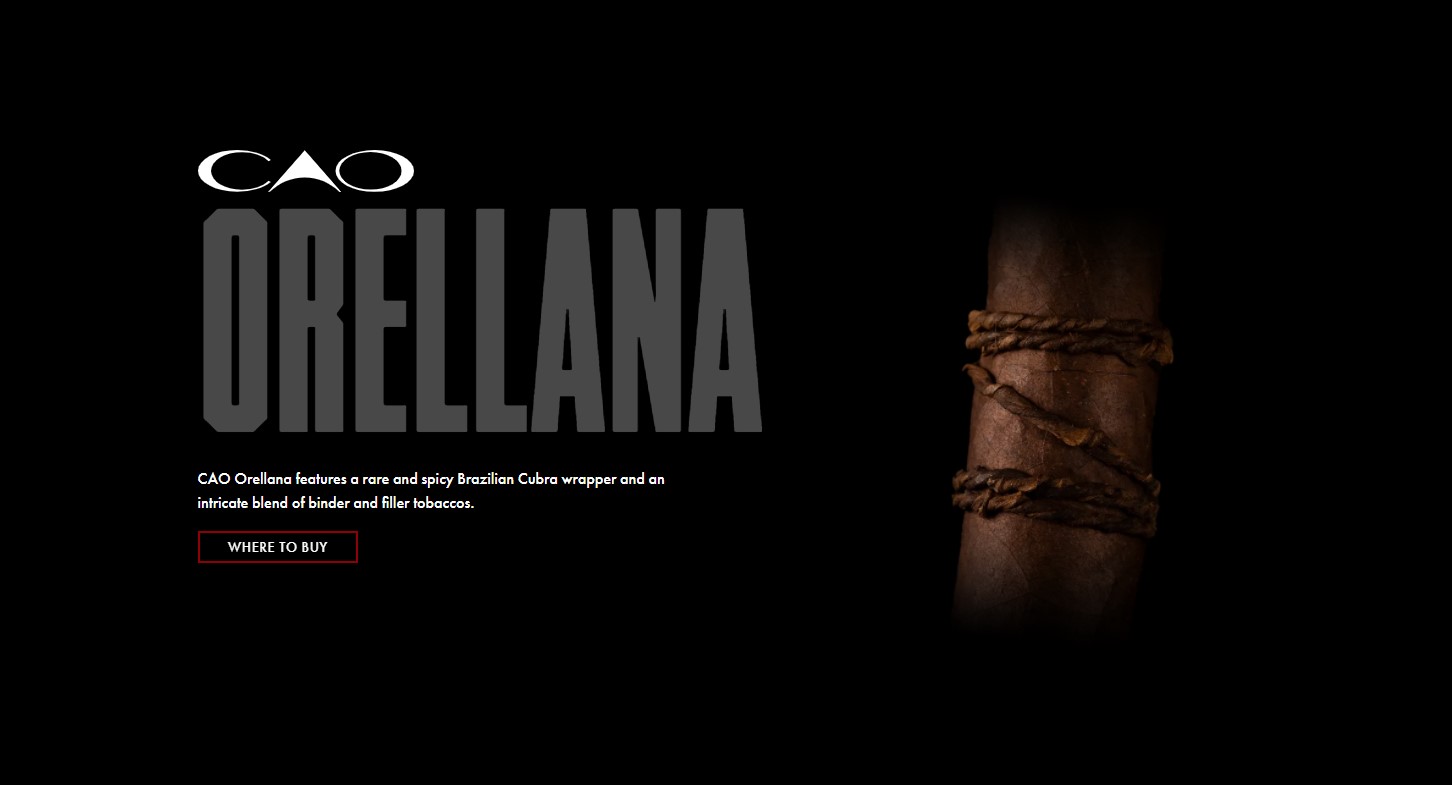