On June 15th, Willy Herrera, formerly the blender and master cigar maker of Little Havana’s El Titan de Bronze for the last six years, joined Drew Estate.  Willy is bringing his unique cigar skills and talents to this dynamic, rapidly expanding premium cigar manufacturer where he will be responsible for creating and crafting handmade, traditional cigar blends under his own moniker within their Esteli, Nicaragua-based La Gran Fabrica Drew Estate.

This cigar has a very nice and creamy brown wrapper with a smooth and soft sweet tone.  There were no visible seams and veins were minimal.  Some rich but light tobacco notes were present on the pre-light aroma.

1st quarter: Once lit, an effortless draw produced a lot of smoke.  A light body cigar, there were hints of spice and rich flavors present on the palate.  A very smooth draw produced a lot of creamy smoke.  2nd quarter: An oily sheen developed while the cigar was smoked down.  A rich creamy texture was introduced while mild smoke hit the palate and remained consistent.  Thick and creamy clouds of smoke came through.  3rd quarter: A hearty aroma developed with a slight sweetness.  The cigar held onto a light, two-inch dense ash.  It remained effortless to smoke as it transitioned into a solid medium body with rich flavors.  Some nuttiness was detectable on the palate along with more creamy texture.  4th quarter: A creamy texture to the smoke developed along with spices on the palate, some of which carried through to the nose.  It was fairly forward with some development in flavor, spice and body.

Overall, the Drew Estate Undercrown Shade is a mild cigar with nearly flawless construction.  It was very consistent from start to end with its mild body and held onto a light gray ash.  There was a mild sweetness with some earthiness and spice.  It is a very well made cigar that has easygoing, light and rich flavors. 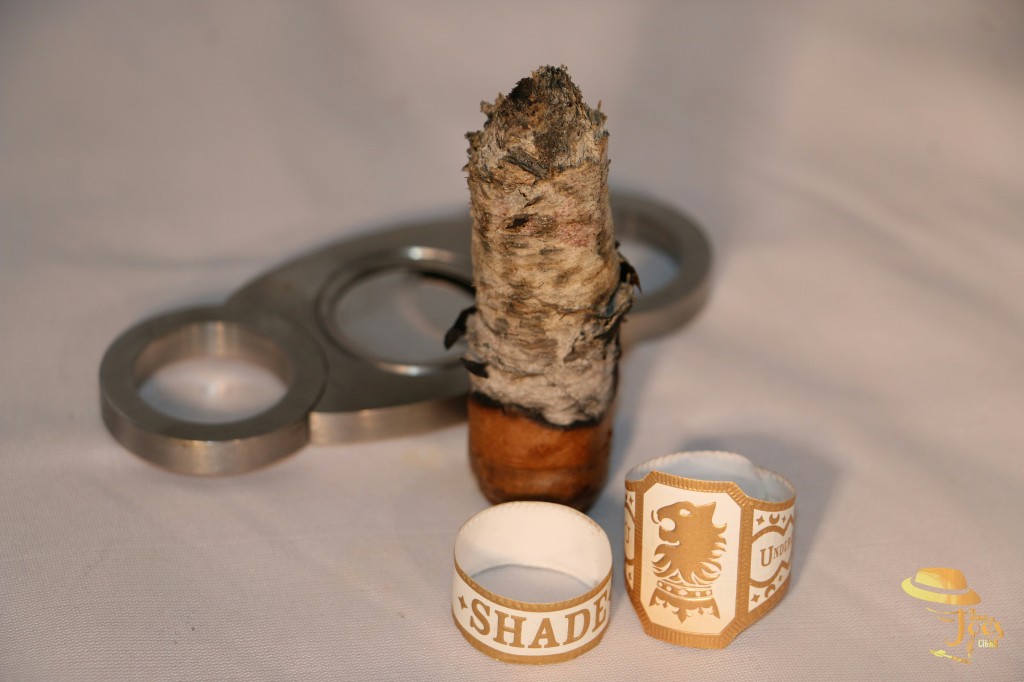 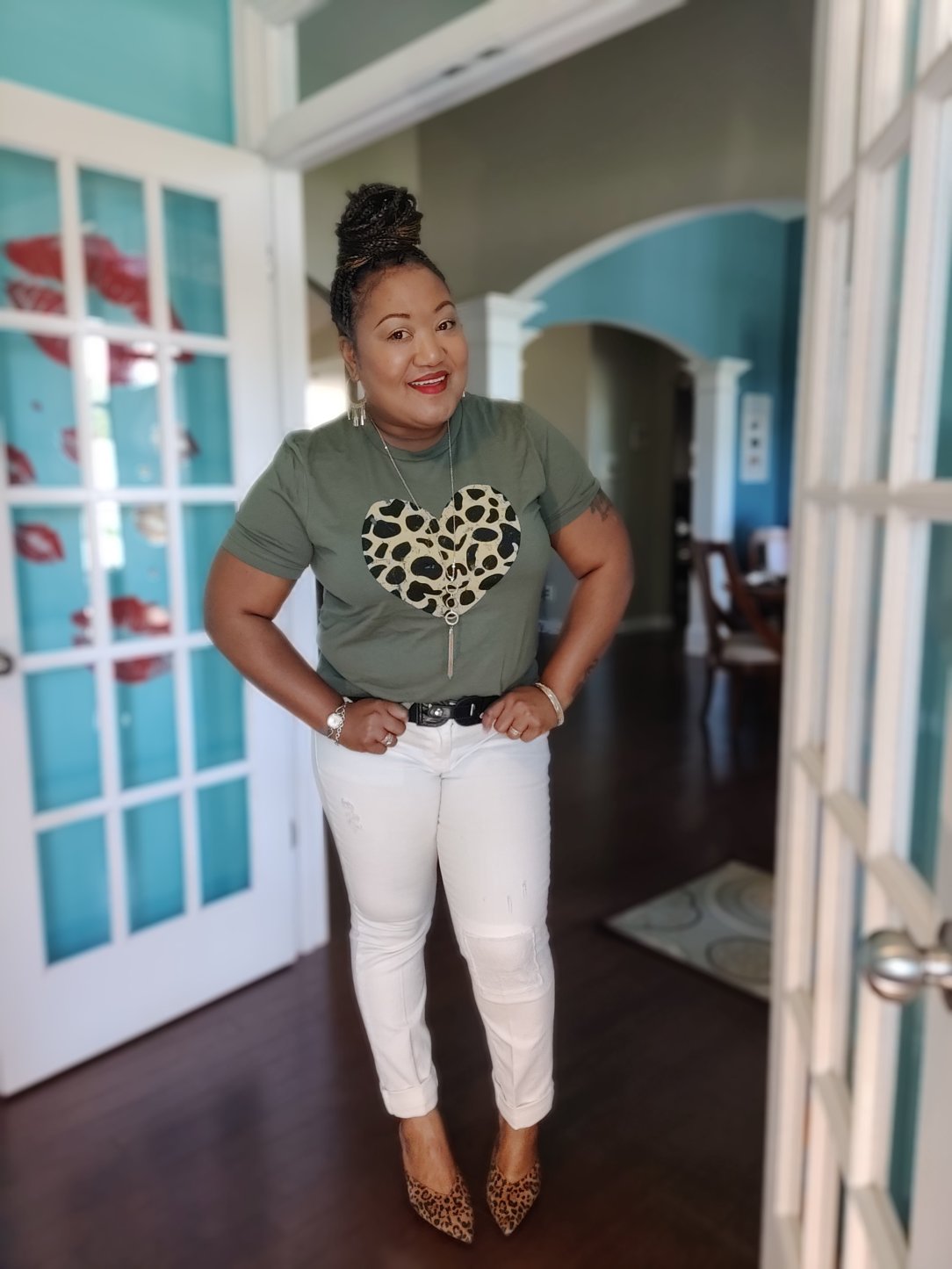