The conclusion of the auction of the Cohiba 50 Aniversario cabinet Humidor! 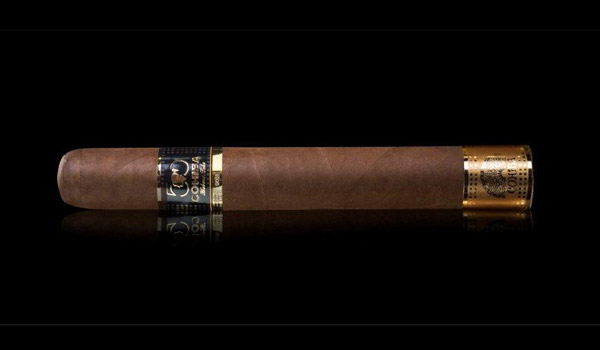 Habanos, S.A. officially presented yesterday in Havana the results of the auction of the exclusive Cohiba 50 Aniversario cabinet humidor. This special edition was introduced during the 18th Habanos Festival, held this year on March to commemorate the 50th Anniversary of the iconic brand Cohiba. 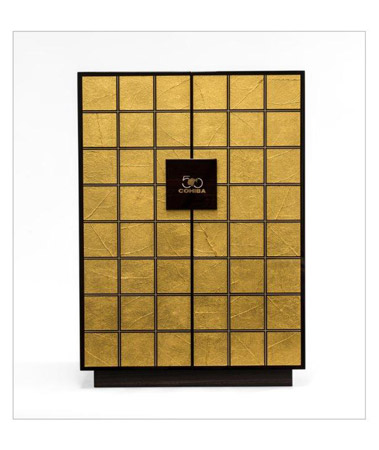 The cabinet humidor number 1 was auctioned at the traditional auction concluding 18th Habanos Festival Gala Night in which reached a value of 320.000 Euros to the Cuban Health System. Following the process announced by Habanos, S.A. the remaining 49 humidors have been auctioned at a time among the Exclusive Distributors worldwide, as a blind auction procedure.

More than the 50% of the Exclusive Distributors of Habanos, S.A. participated at the auction. 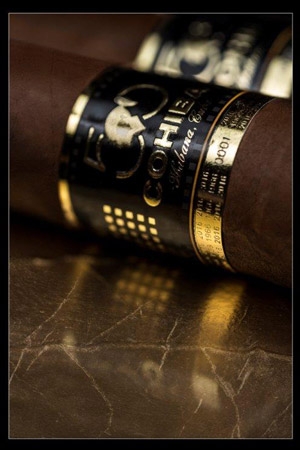 After the auction, the final price of the Cohiba 50 Aniversario Cabinet Humidor will be no less than 200.000 Euros. Habanos, S.A. outlines that the result of the auction shows acceptance of this humidor, a symbol in the history of the most emblematic Habanosbrand.

The unique and unrepeatable serie, is an authentic work of art and a unique collector’s item, and heralds a true innovation in terms of traditional craftsmanship and technical design. The humidor is lined with real Cuban tobacco leaves plated with 24-carat gold. This is a limited series of 50 humidors, all numbered and personalized with the owner’s name. Each humidor contains 50 Habanos with a vitola of the same name, and is also unique in the size of its ring gauge, being the first in the history of Habanos to offer 60 mm (60 mm ring gauge x 178 mm length). 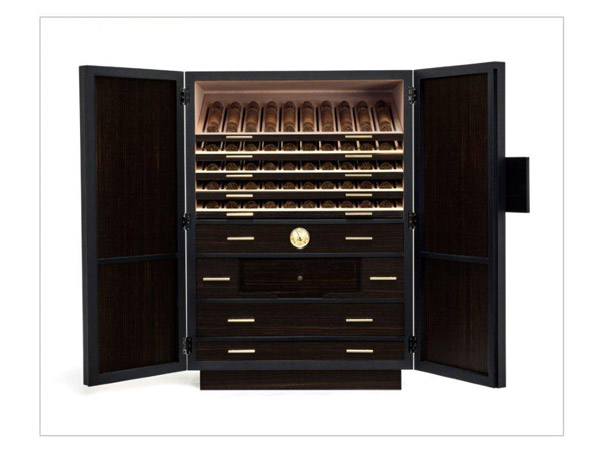 The Average Joe's Cigar Media News: The conclusion of the auction of the Cohiba 50 Aniversario cabinet Humidor.
Loading Comments...