The Habanos Night in Spain, awarded with the first prize for ‘Best Location’ by Eventoplus 2016.

The Habanos Night in Spain, organized by Club Pasion Habanos, was awarded with the first prize for ‘Best Location’ by Eventoplus 2016, considered the most important contest of the sector for Spain and Portugal. 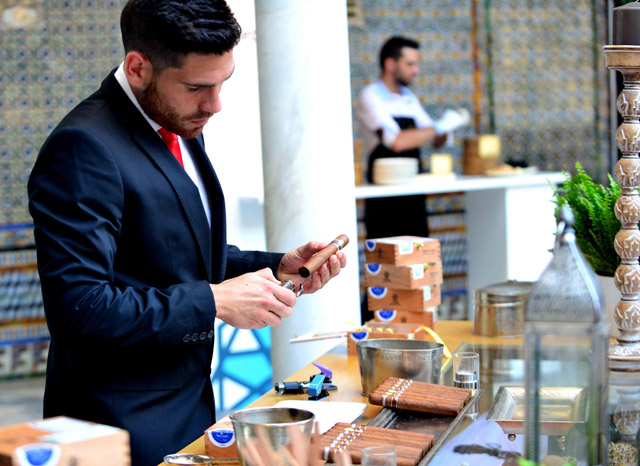 The location where the Habanos Night took place is the historical Casa de Pilatos: a palace of the 15th Century located in the center of Sevilla. It’s the largest private residential complex and most sumptuous of the city, being a mixture of Renaissance Italian and Mudéjar Spanish styles. Without any doubt, a privileged location where the attendees had the opportunity to enjoy the most important event in the world of Habanos in Spain. Club Pasion Habanos had the collaboration of the “Grupo Abbsolute” agency for the event´s production.

This is the second award given to the Habanos Night in Spain, along with the Bronze in Category Educational event in 2015 EuBea (European Best Event Awards) last November.

The Average Joe's Cigar Media News: The Habanos Night in Spain, awarded with the first prize for ‘Best Location’ by Eventoplus 2016.
Loading Comments...