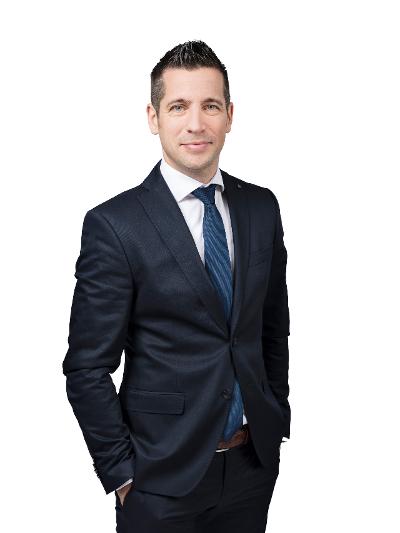 Régis Broersma’s permanent return to General Cigar Co. follows a June 2019 announcement of his relocation to Europe, where he was charged with leading STG’s smoking tobacco and accessories division.

“I am excited to be back in charge of STG’s Handmade Cigars division. My great passion for handcrafted cigars and the industry hasn’t changed, and I have missed the organization, our customers and business partners. Our company has retaken its leadership role in the industry and the future looks bright for General Cigar. I’m looking forward to working again alongside the talented General Cigar team to pursuing various areas of untapped opportunity in North America,” said Régis Broersma.

In his new role, Régis will reside in Europe.

About Régis Broersma
Régis Broersma (1977) joined STG in 2002 and has since held various positions in the Group including Managing Director of Scandinavian Tobacco Group Germany. He was appointed president of General Cigar Co. in 2016 and promoted to senior Vice President of STG’s North American Branded business in 2018. That role put him in charge of General Cigar Co., STG Lane, the company’s mass market division, and its Canadian sales. In 2019, he became Senior Vice President of STG’s Smoking Tobacco & Accessories Division in 2019 and a member of STG’s Executive Board.

Régis Broersma has worked in the Netherlands, the Czech Republic, Denmark, Germany, the UK and the US.