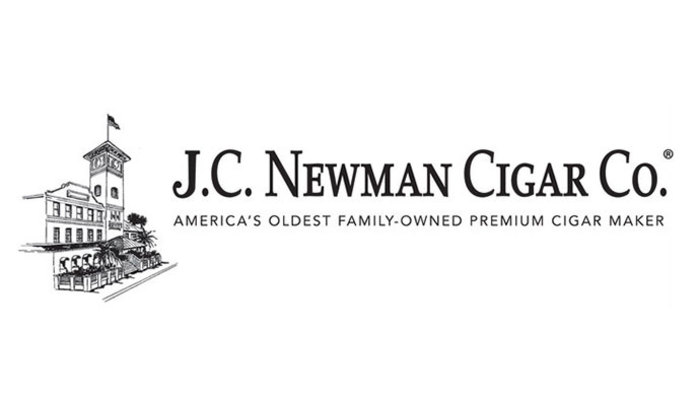 “When El Reloj opened in 1910, the Tampa Tribune described it as the ‘largest and finest cigar factory in the world,’” said Drew Newman, a fourth-generation owner of J.C. Newman. “After spending two years restoring El Reloj and opening a new cigar museum, we are very excited to share the factory’s 111th birthday with the community.”

A century ago, Tampa cigar factories had lectors who informed and entertained cigar makers while they rolled cigars.  Lectors read a variety of texts, from classical literature to political propaganda, and became influential leaders in Ybor City.  After blaming lectors for inciting cigar workers to go on strike, factory owners banned them in 1931.  For the first time in 90 years, J.C. Newman is bringing lectors back to Tampa.

Beginning at 10:00 a.m. on Wednesday, honorary lectors including Patrick Mantiega (publisher of La Gaceta and grandson of a lector) and Richard Gonzmart (fourth generation owner of the Columbia restaurants) will be reading to J.C. Newman’s cigar rollers.  Members of the public are welcome to watch and listen.  J.C. Newman will also offer free guided factory tours all day long.  Visitors who make a purchase at J.C. Newman’s factory store will be able to buy a special “El Reloj” cigar for the 1910 price of 5 cents.

“As the last operating cigar factory in the ‘Cigar City’ of Tampa, we are proud to continue Tampa’s cigar-making tradition,” said Eric Newman, a third-generation owner of J.C. Newman.  “Our family’s goal is to continue handcrafting the finest cigars in El Reloj for another 111 years.”

El Reloj was built by E. Regensburg and Sons in 1910 and designed for 1,000 cigar rollers.  At the time, the Tampa Tribune wrote that the factory “embodied every convenience, and in fact, every luxury known to modern commercial construction, and the establishment as it now stands finished and occupied, represents the very highest type of factory building.”  The factory’s name, which means “clock” in Spanish, is a reference to its iconic clock tower.  J.C. Newman purchased El Reloj in 1954 and has continued rolling cigars there since then.  After last year’s restoration, El Reloj now includes a three-level cigar museum, interactive theater, hand rolling cigar room, private events space, and factory store.

To learn more about the schedule of events on March 31 or reserve a tour slot, please visit: https://www.jcnewman.com/el-reloj-turns-111/